Your Fat Thumb Could Let You Navigate Your Smartphone Single-Handedly 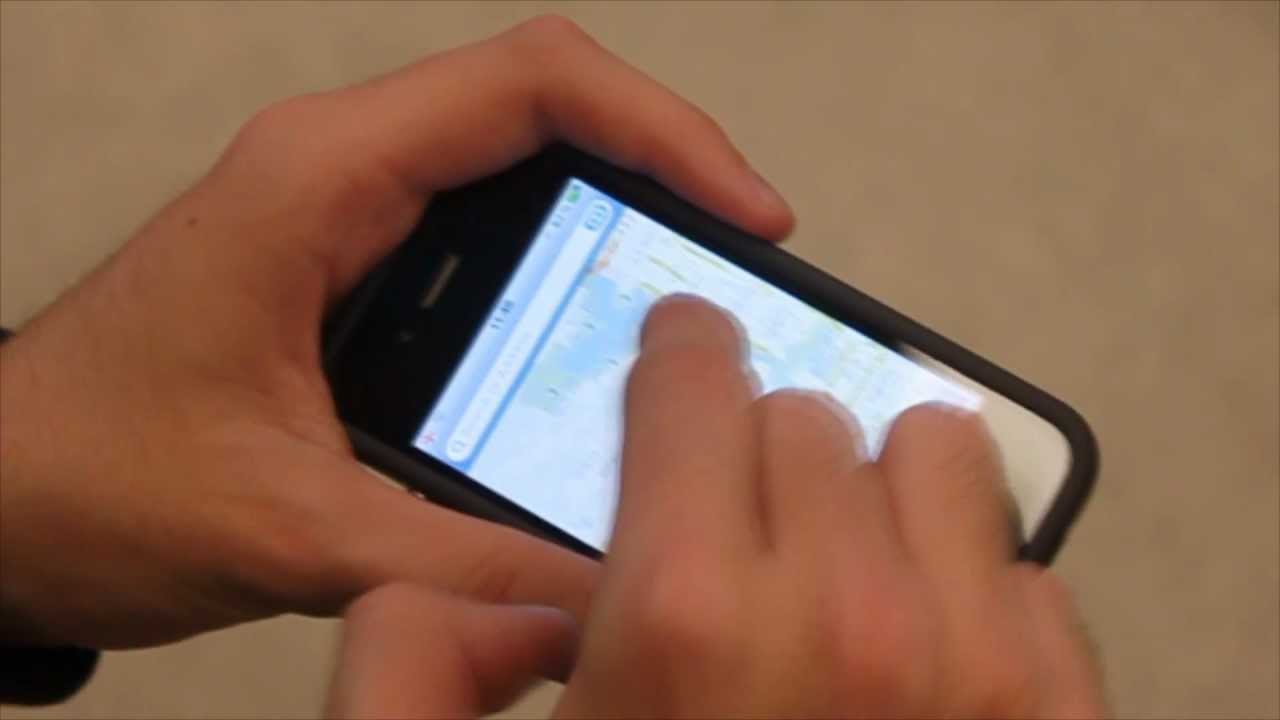 Thanks to researchers at the University of Calgary, you no longer have to be ashamed of your gigantic thumbs. In fact, their Fat Thumb smartphone interface takes advantage of your opposable digit’s monstrous dimensions to let you fully interact with your device with just one hand.

You’re probably thinking to yourself, “I can already send texts and emails single-handedly”, but if you’ve ever tried to zoom a map when your other hand is occupied, you’ll know that multi-finger gestures are downright impossible. So the Fat Thumb approach manages to provide the same functionality using the large contact surface of your thumb. When using just the tip, it’s detected as a single finger. But when using the larger area where you find your thumbprint, the device will recognise it differently allowing you to perform gestures like zooming, which usually requires two fingers.

Sadly, the Fat Thumb technology is only a research a project at this point that won’t be officially presented until September. So let’s hope that soon after that Apple either buys or steals the idea. [University of Calgary GroupLab via Engadget]