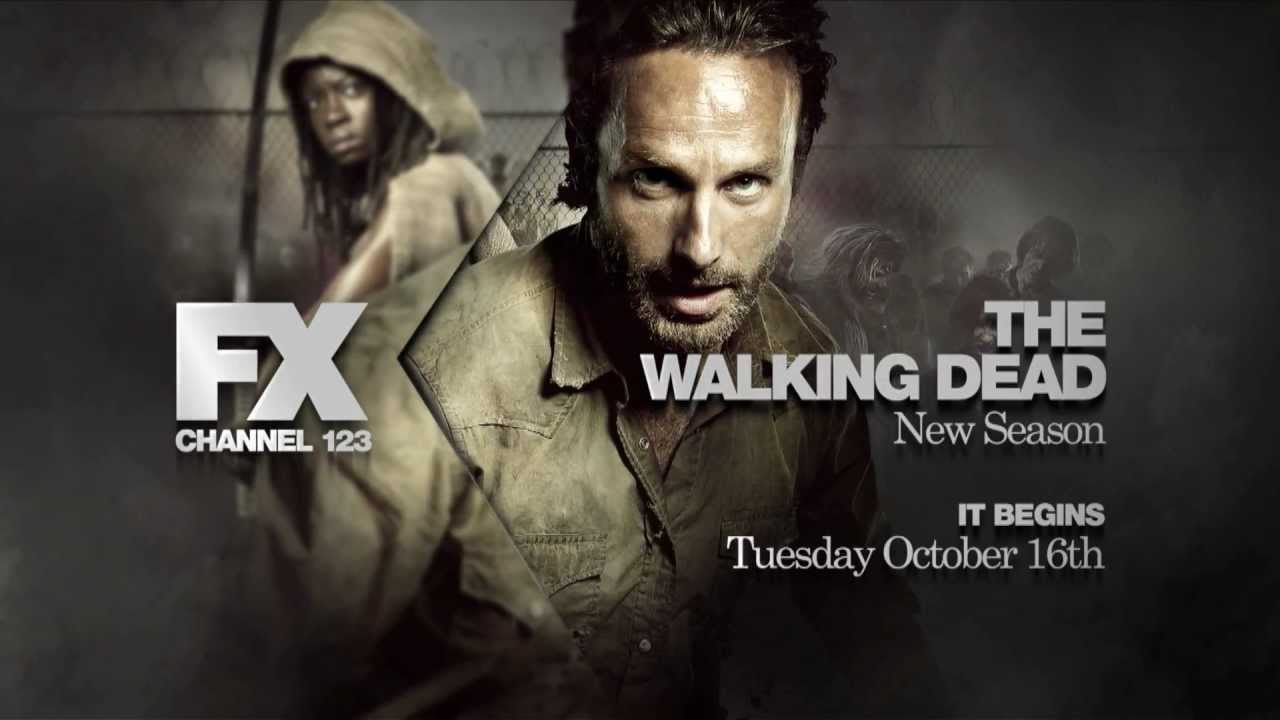 Looks like AMC is finally getting serious about dismantling excuses for piracy, after AMC and Fox International announced over the weekend that the third season of zombie-awesomeness that is The Walking Dead will hit Australia a mere 33 hours after it airs in the US.

First reported by TV Tonight, the delay is significantly shorter than the almost year-long delay between the US airing and Australian network FX picking it up locally last year.

The show will still air on FX — a pay-TV-only channel — so piracy is likely to still be an issue, but it’s good to see that AMC is getting serious about global distribution and recognising that there are other countries other than those in North America.

The show will reportedly air in 122 countries for its third season debut.

The Walking Dead isn’t anywhere near as pirated in Australia as the other cult hit out of the US, Game Of Thrones, which takes a week to get to Australia on pay-tv and another day after that to get into the Australian iTunes Store. AMC is showing how it can be done, so here’s looking at you, HBO.

Season three of The Walking Dead will air in Australia on 16 October 2012.