For All Mankind Season 2 Trailer Brings War to the Stars

You Can’t Block Climate Action And Say You Support Democracy

Pi In The Sky: How Two Brits Sent A Raspberry Pi Into Space 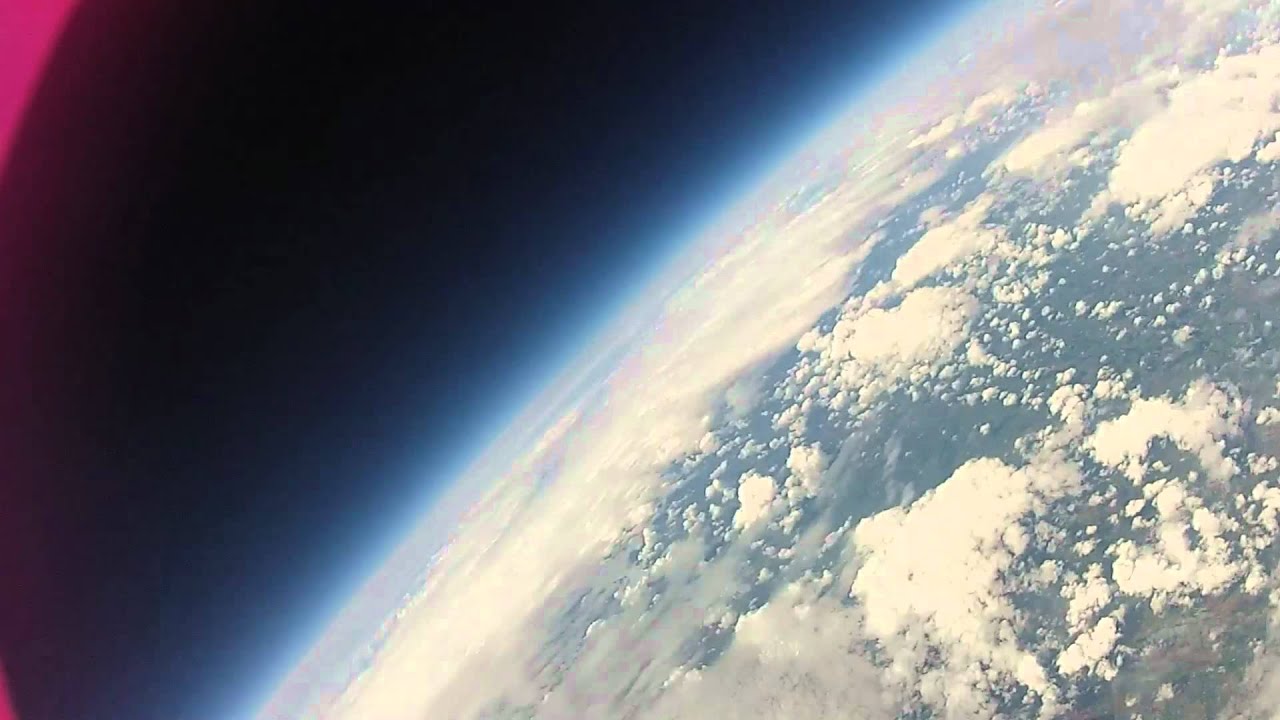 In the last month, we’ve seen the Raspberry Pi co-opted to pilot a boat across the Atlantic ocean and we’ve seen it hacked into a remote control tank. Those were cool, but neither of them involved space travel. That’s where these chaps step in. They strapped a Raspberry Pi to a weather balloon and sent it skyward to capture images of near space in the most amazing use of the mini-computer to date.

The Flight Commander for this home-made mission to space was Dave Ackerman, a Brit with grit who thought that the sub-$50 Pi computer would make an excellent flight computer.

Ackerman wrote on his blog that he had previously used Arduino Mini boards to get a flight computer off the ground, but the Raspberry Pi presented cheap and easy access to a USB port so that images of the near space mission could be beamed back to earth instantaneously. Neat!

After a bit of tinkering involving heatsinks and stabilising gear, Ackerman added a radio transmitter, a GPS module and the all-important webcam. The Pi and its associated gear was then wedged into a container with an antenna or three and batteries and the package, dubbed the Raspberry Pi In The Sky, was floated up into the sky.

The balloon burst at 40 kilometres above the Earth, nudging at the top 10 for UK altitude records.

It landed in long grass several miles away and was even still broadcasting at the time.

Check out the amazing descent video to see a Raspberry Pi go where a Pi has never gone before. It certainly looks like the fastest a Pi has ever travelled before. [Slashgear]