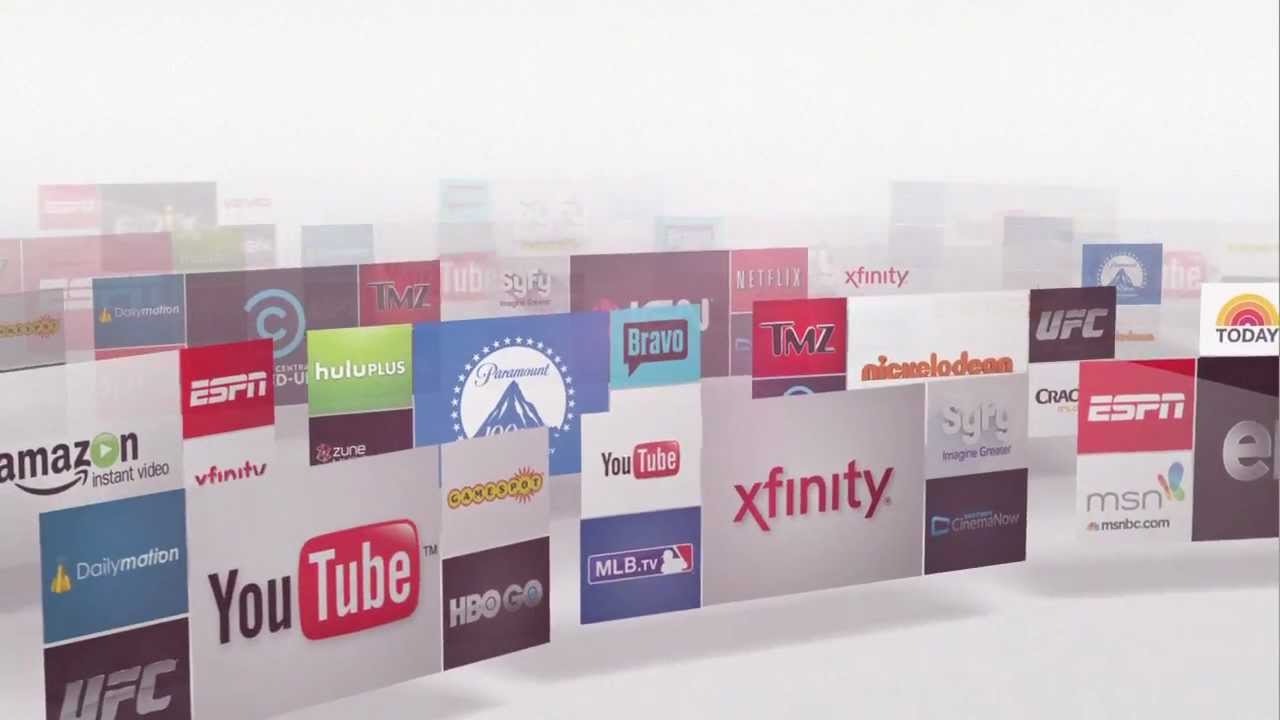 Microsoft is continuing to bolster the Xbox 360 and turn it into something more than a video game console. Microsoft has just announced an Xbox Music app, streaming music with over 30 million songs, and even Nike+ Kinect Training.

There aren’t many details available yet, but Xbox Music appears to slap a shiny new interface on some Zune-like features. Nike+ Kinect training helps you earn all those fancy fuelband points without having to go outside in front of a glowing screen.

We’ll update with more details as they become available. What’s clear for now, though, is that Microsoft’s continuing its push to make Xbox the only set-top box you need. That’s not a bad trick — especially since it’s the only one that still charges a monthly fee. [Xbox]