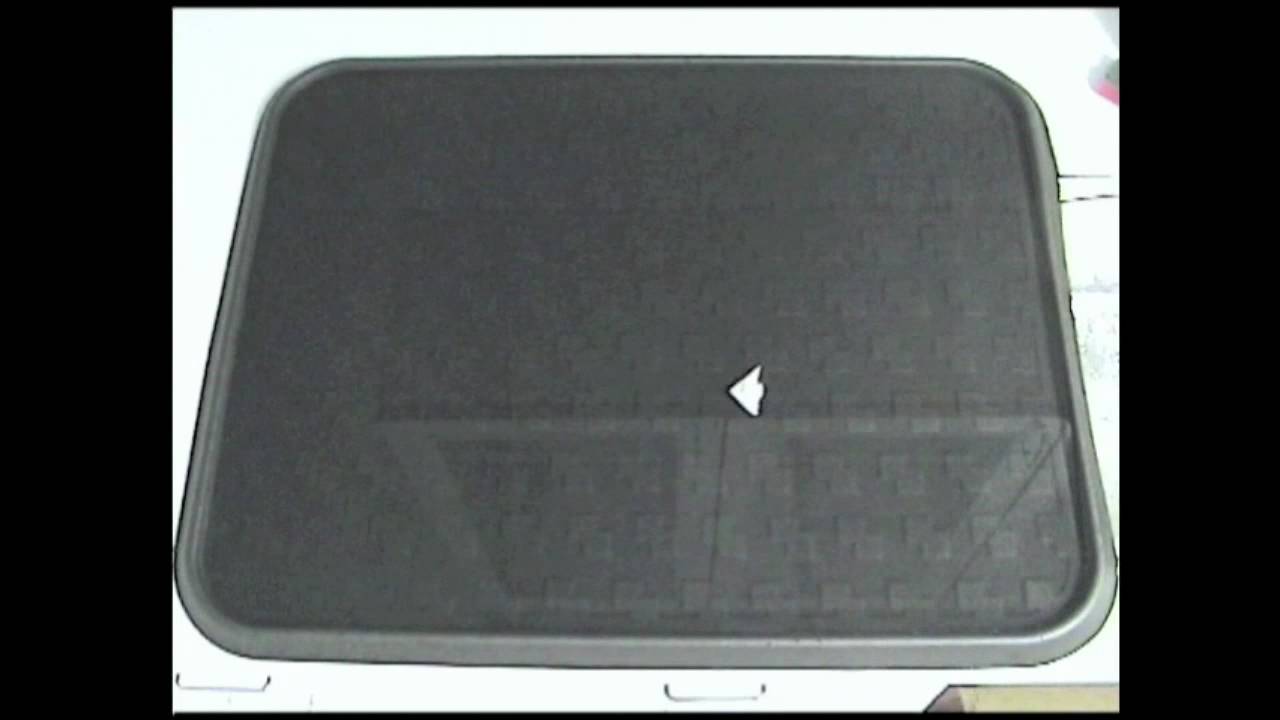 It doesn’t exactly herald a new era of fossil-fuel free transportation, but this experiment showing a tiny aerogel boat zipping along for almost an hour on a drop of ethanol could lead to new ways of thinking about boat propulsion.

The craft doesn’t have an equally tiny motor pushing it through the water. Instead, as the ethanol on board vaporises and passes through the aerogel’s nanocellulose membrane, it lowers the surface tension of the water around the boat. So it not only means there’s less friction working against it, but as the boat passes and the surface tension of the water behind it increases again, it tends to naturally push it along.

But don’t expect to see freighters or even canoes made from aerogel appearing anytime soon. The material is still incredibly expensive and difficult to produce, and it’s nowhere near durable enough to survive even an ice cube-sized obstacle. However, the principles demonstrated in this clip could be harnessed to reduce the drag on large ships, which would in turn reduce their fuel consumption. [YouTube via New Scientist]