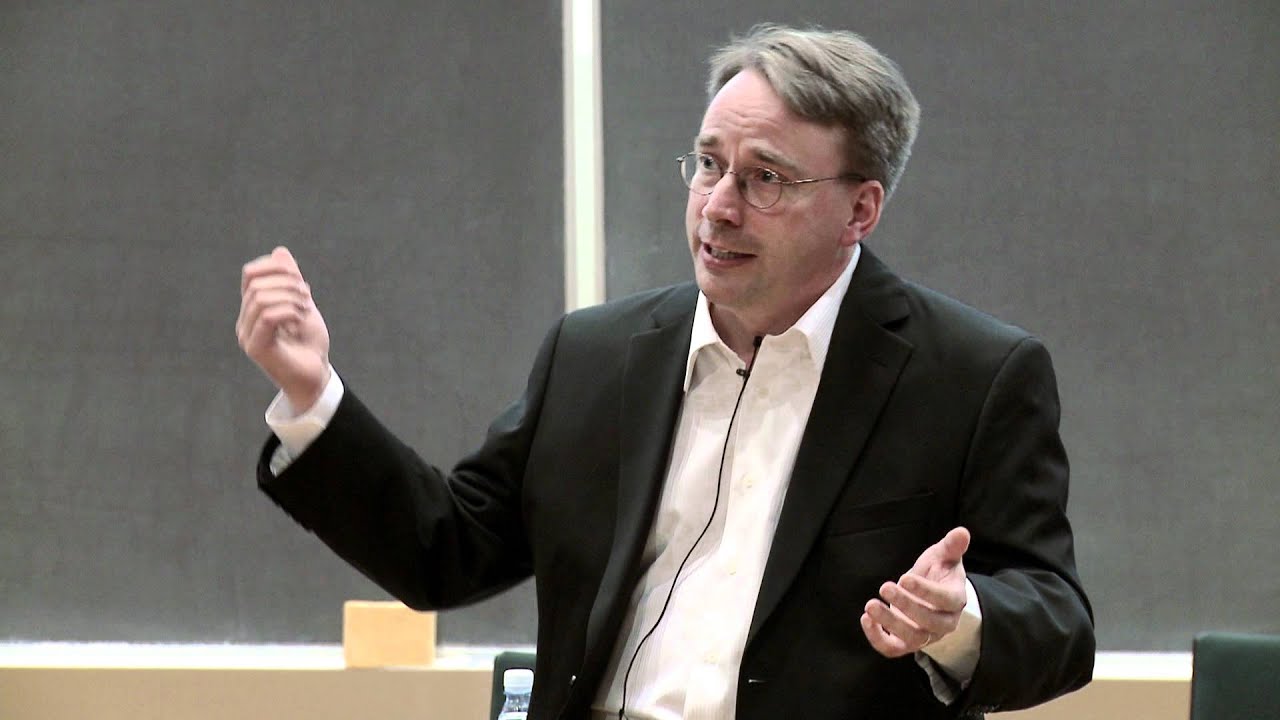 A few days ago, Linux creator Linus Torvalds talked in front of students at the Aalto University Center for Entrepreneurship in Otaniemi, Finland. The chat and its Q&A session was around an hour long and while the bulk of it is probably quite interesting, the best bit — by far — occurs at the 49-minute mark when Torvalds delivers his very frank opinion of NVIDIA and its support for Linux.

One of the students asks for Torvalds’ thoughts on NVIDIA and its reportedly poor support for its Optimus technology in Linux. The purpose of Optimus is to allow notebooks to dynamically switch between an Intel integrated graphics chip and an NVIDIA one, as performance requirements demand.

I know exactly what you’re talking about and I’m happy to say that it’s the exception rather than the rule. I’m also happy to very publicly point out that NVIDIA has been one of the worst trouble spots we’ve had with hardware manufacturers.

And that is really sad because NVIDIA tries to sell chips — a lot of chips — into the Android market and NVIDIA has been the single worst company we’ve every dealt with. So, NVIDIA, f**k you!

I don’t think NVIDIA CEO Jen-Hsun Huang will lose any sleep over the remark, but I know I wouldn’t be a happy camper knowing Torvalds thought my company was the worst ever.