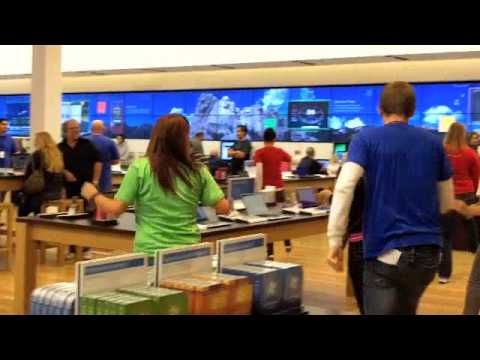 about to open its doorsSamsung will soon open its own store

WP Down Under reported comments from an anonymous source this week that pointed to Microsoft opening its first retail store in Australia in the coming months, but Microsoft Australia have today decided to stop that report in its tracks.

Microsoft today gave us this statement:

Damn. I wanted to go to there, if only for the awkward dance routines.