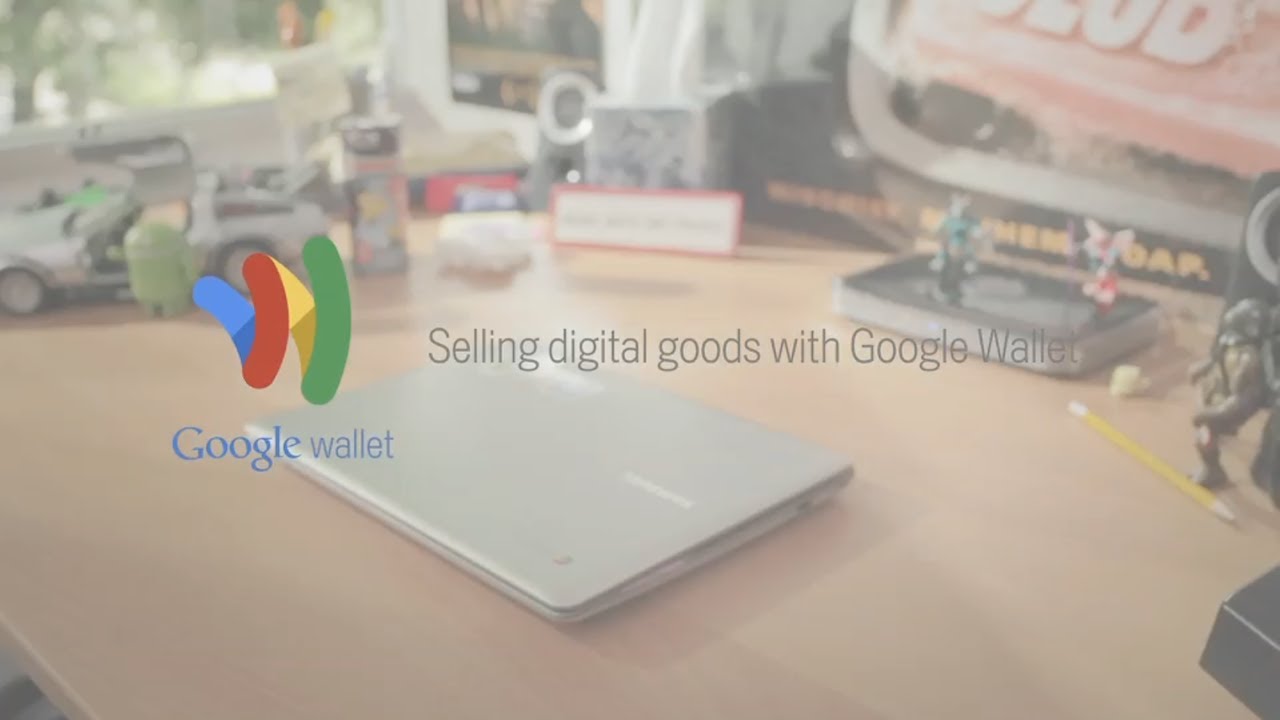 Leading up to day one of I/O, there were rumours Google would launch a big update to Google Wallet that would rely less heavily on NFC. And it’s done that, sort of, with the company quietly announcing that it will begin to accept cash-free payments for items bought within video games.

The problem is Google Wallet hasn’t been embraced, and it’s only available in the US. Using it to buy virtual goods — clothing for avatars, World of Warcraft gear, a cerulean core to build stuff in a game of Edgeworld — is not exactly the way to get it to catch fire with regular folks. Sure, it’s good for game developers, as it ensures players are spending more time on their sites. But what about, you know, retail partners in real life?

The silver lining is that Google is moving in a more cloud-based direction with the service. It’s just not exactly the direction most consumers need. [Google Wallet]