Australia Has A Crowdsourced Beer 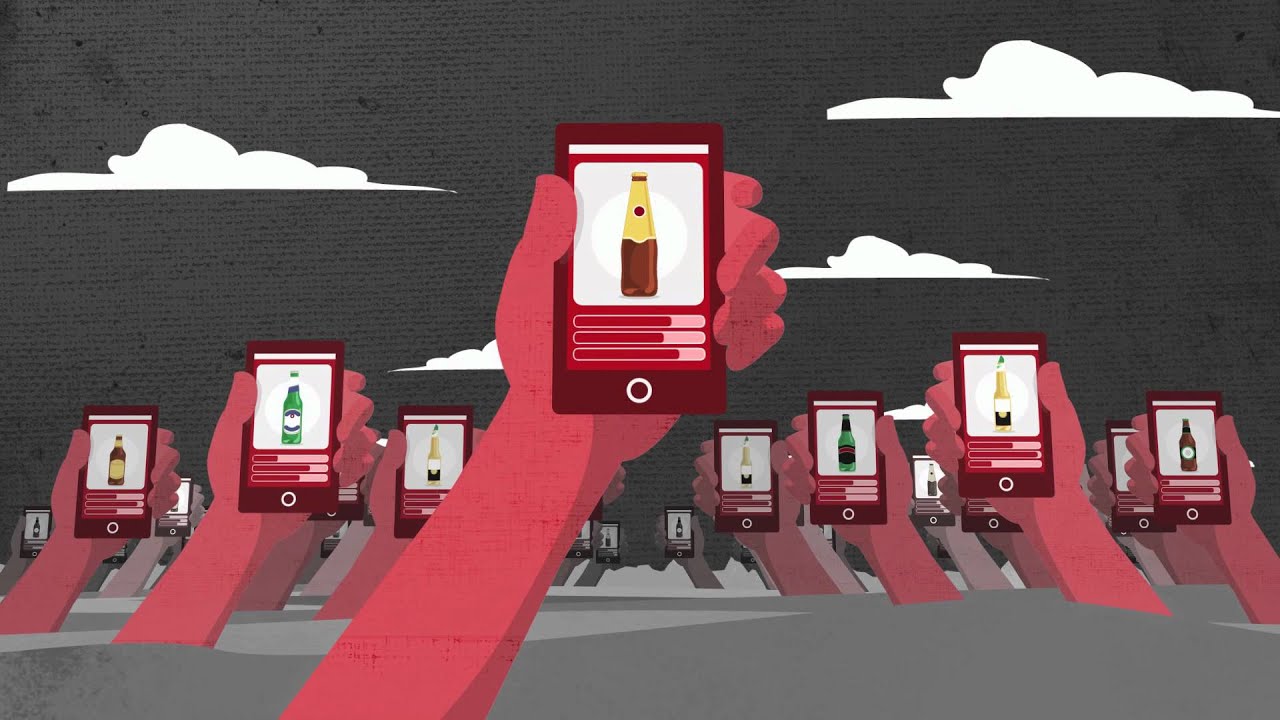 After thousands of votes and over 100 different test batches, Australia now has its first crowdsourced beer range.

It’s called Arvo and it’s brewed in Griffith, NSW by Casella — the same mob behind Yellow Tail wine and various others.

The brewer decided on the two beers — Arvo 34 and Arvo 51 — after running a sizable social and mobile survey campaign that asked Australia’s drinkers what they like in a lager.

Arvo 34 is the stronger of the two with a more bitter aftertaste, while Arvo 51 is the paler, sweeter counterpart. Each six-pack has three of each and now Casella wants us all to vote again over the next 12 weeks on which should stay and which should go.

It’s priced as a premium beer at $18.99 for a 6-pack and $49.95 for a case. That makes it a few dollars more expensive than some larger international beers like Corona, for example.

I’ve gone the extra mile today and tasted the two beers (for science, mind) and I can report that the softer Arvo 51 has my vote. It’s all a matter of personal preference though because of my penchant for cider, and a drink that doesn’t leave me turning my mouth about with a bitter aftertaste.

Having said all that, Arvo’s still not enough to turn me into a regular, red-blooded beer drinker. I’ll stick with cider, I think.

What’s your brew, dear reader, and would you drink a crowdsourced beer?

Tune in tomorrow for a look behind the scenes at Casella’s brand new brewery.

Luke Hopewell travelled to Griffith as a guest of Casella.