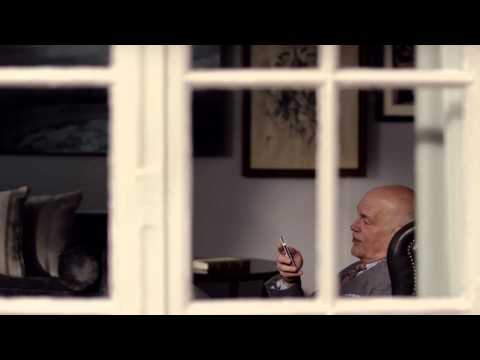 In John Malkovich’s iPhone ad, Siri tells him a joke. The only thing is, it’s not that funny. Good one, Siri (forced laughter, forced laughter).

In this parody, he requests a better one. Siri must have her mind in the gutter, because not only is it better, it’s much filthier. Actually, it has a reputation as the dirtiest jokes ever cracked. You just might recognise it from the 2005 film The Aristocrats. And honestly, after this you’ll never look at your iPhone’s Bluetooth settings the same. [Slackatory]