Mountain Biking Down 1000 Steps Is As Terrifying As It Sounds 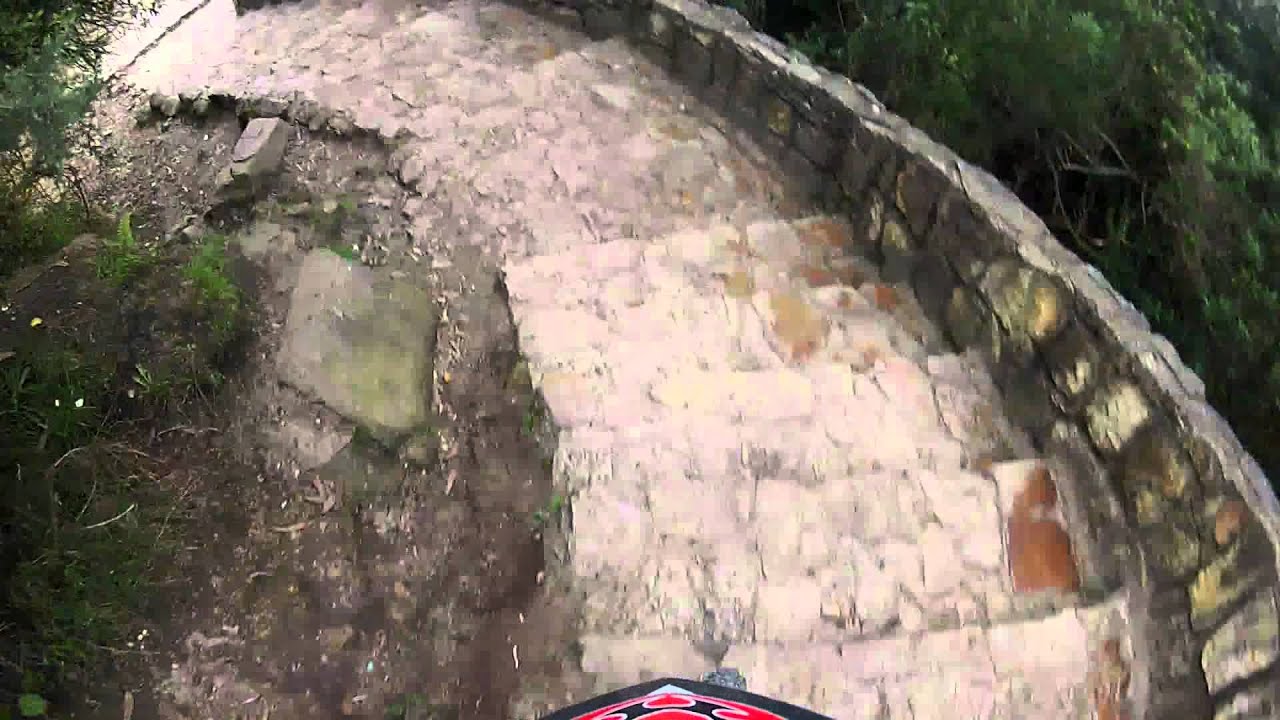 When the Colombian downhill mountain biker Marcelo Gutierrez competes in races, he’s kind enough to video his rides and post them online. They’re usually terrifying, but this one, which took place in the foothills of Montserrate last week, is particularly exhilarating.

It took Gutierrez just 4 minutes and 27 seconds to complete the Red Bull Downhill time trial, which saw him descend 2000 metres, taking in over 1000 steps in the process. Sadly, he was beaten to victory by Slovak mountain biker Filip Polc, who crossed the line a second quicker.

Unlike most people, who flinch at the idea of falling down a flight of stone steps, Gutierrez speeds up before he reaches them. This man has balls of steel. [YouTube]