Microsoft Can Detect Your Gestures Using Just Your Computer’s Audio 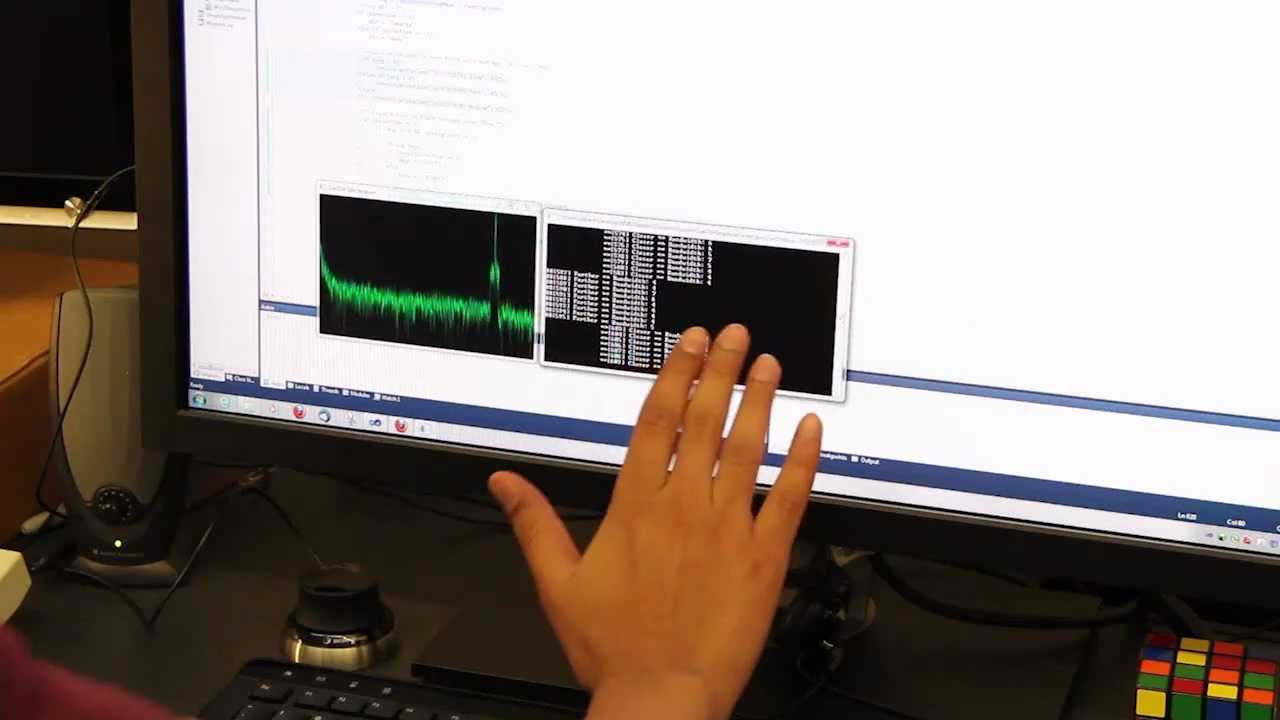 Kinect has drawn a huge amount of interest — not just from gamers but computer scientists, engineers and artists. Now, it seems Microsoft is branching out, because one of its latest research projects offers gesture control powered by just a computer’s speakers, microphone and some inaudible sound.

Called SoundWave, the nascent technology users the Doppler effect — which can tie changes in sound frequency to movement — in order to detect gestures. To do that, a computer pumps out inaudible sound waves, and then the microphone listens out for how hand positions change the resulting echoes.

The results are, well, rudimentary. It looks like a lot of effort to scroll down pages and flick between photos for instance. But that’s hardly the point: the fact it even works is quite amazing, and as proof-of-concept demonstrations go, it’s extremely impressive.

There are a couple of things that are really neat. First, even though the technique relies on audio, it’s still possible to listen to tunes and use the interface, because it only needs to use the higher frequency range which isn’t present in music. Second, the team demonstrate that the technology can be used to neatly lock a computer when a user stands up and walks away. That’s cool.

So, sure, it has its flaws and it’s nowhere near being a final product, but it is impressive, and it’s certainly not hard to imagine a version of this technology appearing in a laptop at some point in the future. [Microsoft via The Verge]