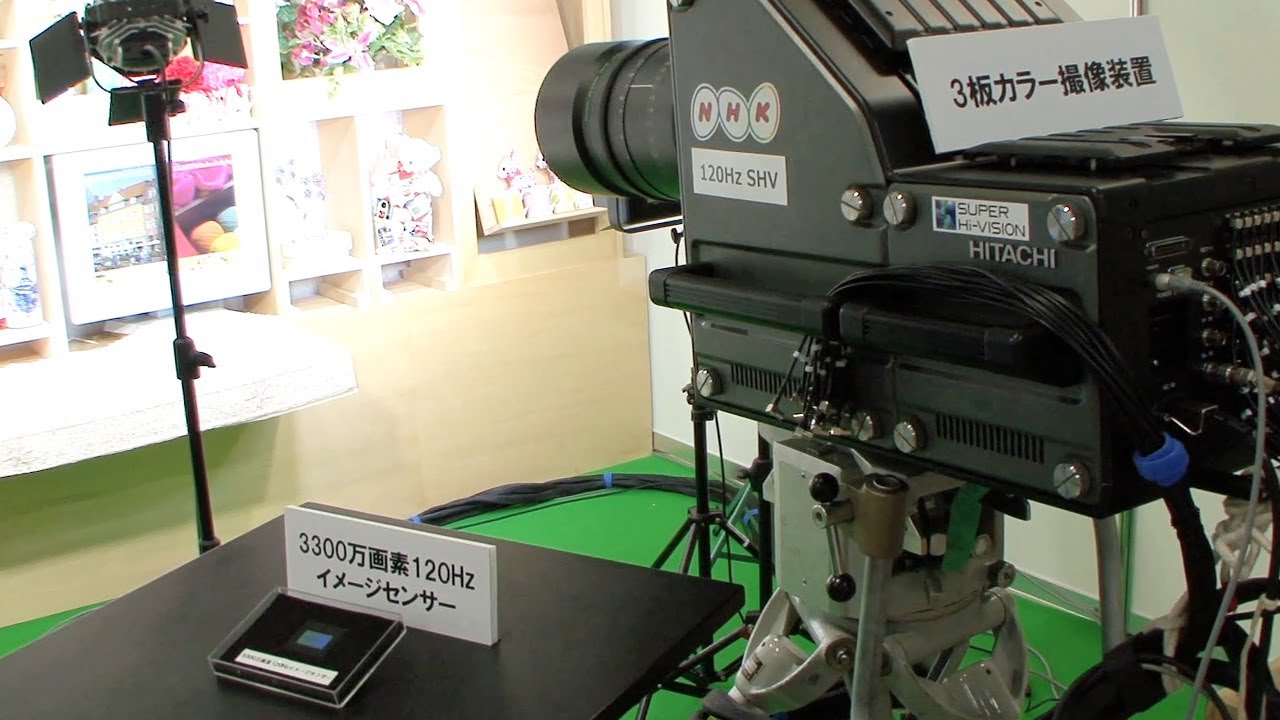 We’ve already brought you news that Japan’s NHK was developing a mind-boggling 33MP video camera to capture footage for its new Super Hi-Vision format (7580 x 4320) that will one day supplant HDTV. But with a frame rate of 120fps, it means it’s capturing some four billion pixels every second.

The boost in frame rate, from 60fps to 120fps, came in response to concerns that fast moving subjects might appear too blurry when shot at the traditional slower frame rate. Particularly when the footage was being watched on a giant display, like it’s designed to be. So the frame rate was dramatically increased to ensure the imagery always remains crisp. And you thought your camera gobbled up the memory cards. [DigInfo TV]