Facebook Adds an Email-Style Trash Can to Its Garbage Platform

Under The Hood: How, When And Why Moore’s Law Will Finally Collapse 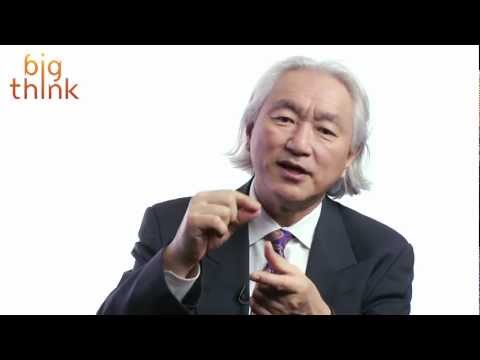 One day, Moore’s Law will no longer hold true. This rule says computer power doubles every 18 months. This week’s Under The Hood features a video of theoretical physicist Michio Kaku explaining that it will fall apart in about a decade and saying just what might happen.

Giz covers the big processor and component news as it happens, but each Tuesday,in Under The Hood we take time out to roll up our sleeves, and dive into the world of computer components: from hard drives to motherboards.

He says that computer power just cannot continue to increase at this rate. And that presents a problem, being that the limits of silicon will be reached soon. Once Pentium chips get down to 5 nanometres, they’ll simply overheat. Accordingly, we’ll have to find replacements for them. For now, we have dual-core processers to try to help alleviate the problem, but eventually they won’t be of any help.

However, there are some alternatives in the works in the form of different types of computers — protein, DNA, optical, molecular or quantum machines. Though Kaku believes Moore’s Law will be adjusted as it slows down, through things like three-dimensional or optical chips or even parallel processing. The good news is, there’s still about 10 years to figure it out. [big think via Geek]