Here’s How Ridiculous You Look Posing For Photos 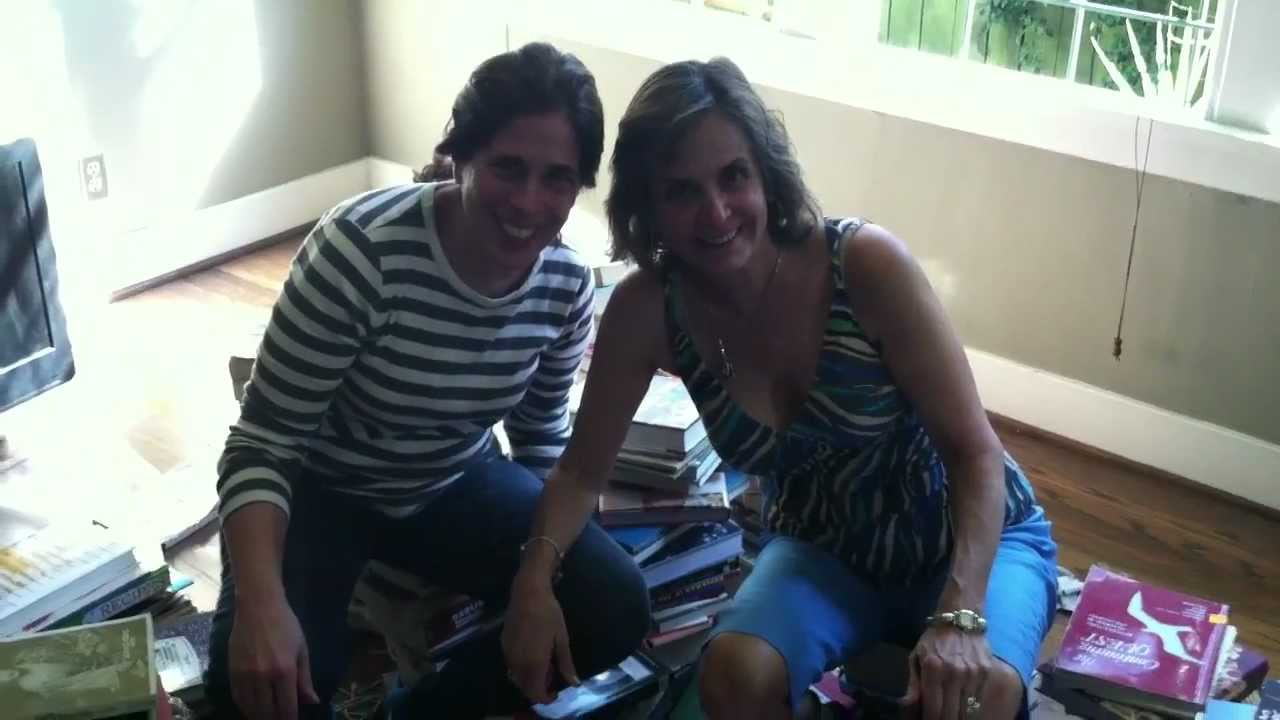 You’ve been there, I’ve been there — telling someone to smile and pressing that camera shutter down only to realise a few seconds later that your cam was in video mode. Director and editor Dean Fleischer-Camp decided to exploit that premise to some hilarious ends.

Smile is based on a simple yet ingenious prank for the digital age. Tell someone to pose for a photo, then record their fidgety performance of trying to look good for the camera. If some of these awkward posers look familiar, it’s because Fleischer-Camp lives with former SNL and Bored to Death star Jenny Slate; the two created the wonderful Marcel the Shell together. Zach Galifiankis shows up too, but only because he’s contractually obligated to be in every film recording from now through 2016. [YouTube via PetaPixel]