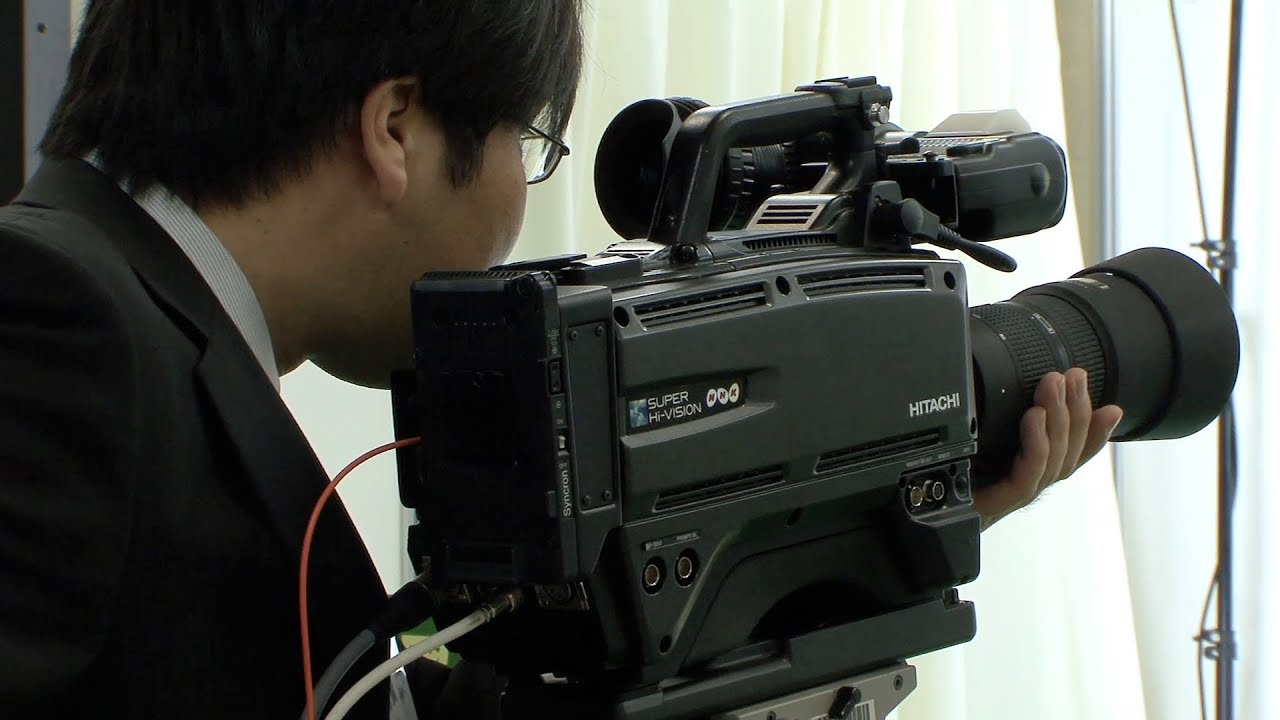 4K might be the next wave of video resolution, but Ultra High Definition is the next next wave. And we’re finally seeing the technology take its first steps towards your living room.

But don’t get too excited. Ultra High Def programming probably won’t make its way into anyone’s living room for many years. Technology still must be developed for market-priced displays, recorders and distribution infrastructure. But when it is, my eyeballs will be ready and waiting. [YouTube via New Launches]