Creepy Russian Robot Seeks To Save Souls From Certain Death 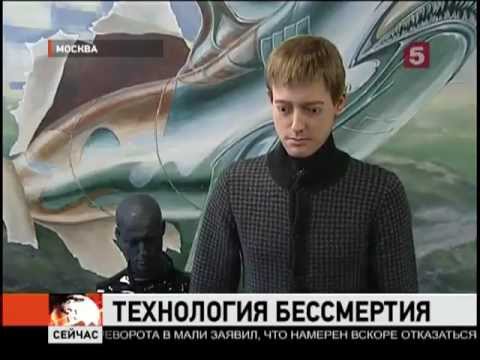 Everyone stop everything. Listen, we’re all going to die at some point, but in the meantime a group called Russia-2045 is working to avoid this certain fate, and they’re building a robot to do so.

They’ve just finished the first very creepy, lifelike torso of the first terrifyingly human-like android that is supposed to help them do this when the planet becomes over crowded. The robot, reminiscent of Michael Fassbender’s character in the upcoming movie Prometheus, bears eerie resemblance to its creator, and it’s capable of some facial recognition. When the planet becomes overcrowded, the idea is that our brains would be uploaded over to these replicas of ourselves and they’d travel into space and live forever. The end. [PlasticPals via Engadget]