MS Paint Is Getting a New Look in Windows 11

Spotify Is Testing a New Super-Cheap Subscription Plan, but It Comes...

Can You Really Shoot Print-Quality Portraits With A Red Epic Video Camera? 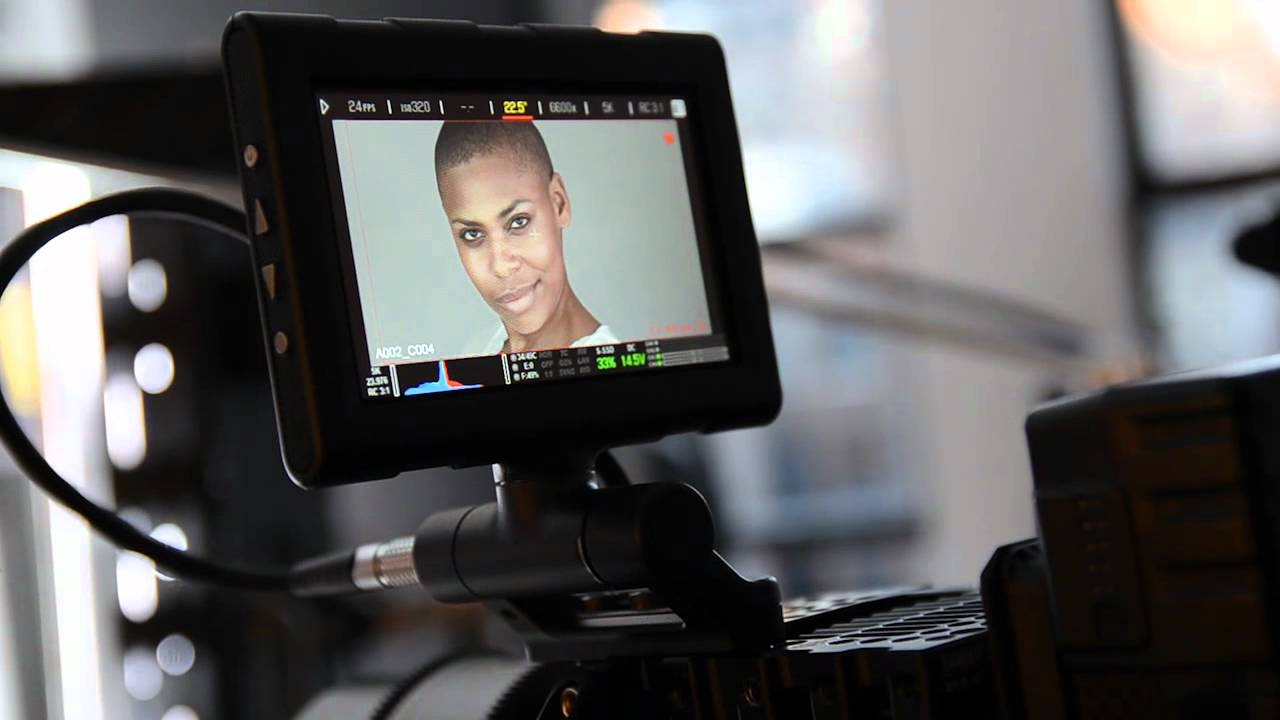 There are murmurings in the tech word that eventually still cameras will be replaced with video cameras, and photographers will simply pore through thousands of frames to find the perfect shot. Curious if that day had already come, Fstoppers pitted a Red Epic against a Hasselblad H3D-22.

The results were surprising. Both cameras were given to famed headshot photographer Peter Hurley, who was already a fan of the 22MP 48-bit Hasselblad. But he was surprised to find that when photos from both the 14MP 24-bit Red Epic and the Hasselblad were printed and compared, Hurley could hardly tell which photo came from which camera. There were subtle differences in depth of field and colour fidelity that let his trained eye eventually tell them apart, but for professional use there was no discernible compromise in quality when shooting with the $US80,000 Red Epic. Just a serious hole in the budget afterwards.