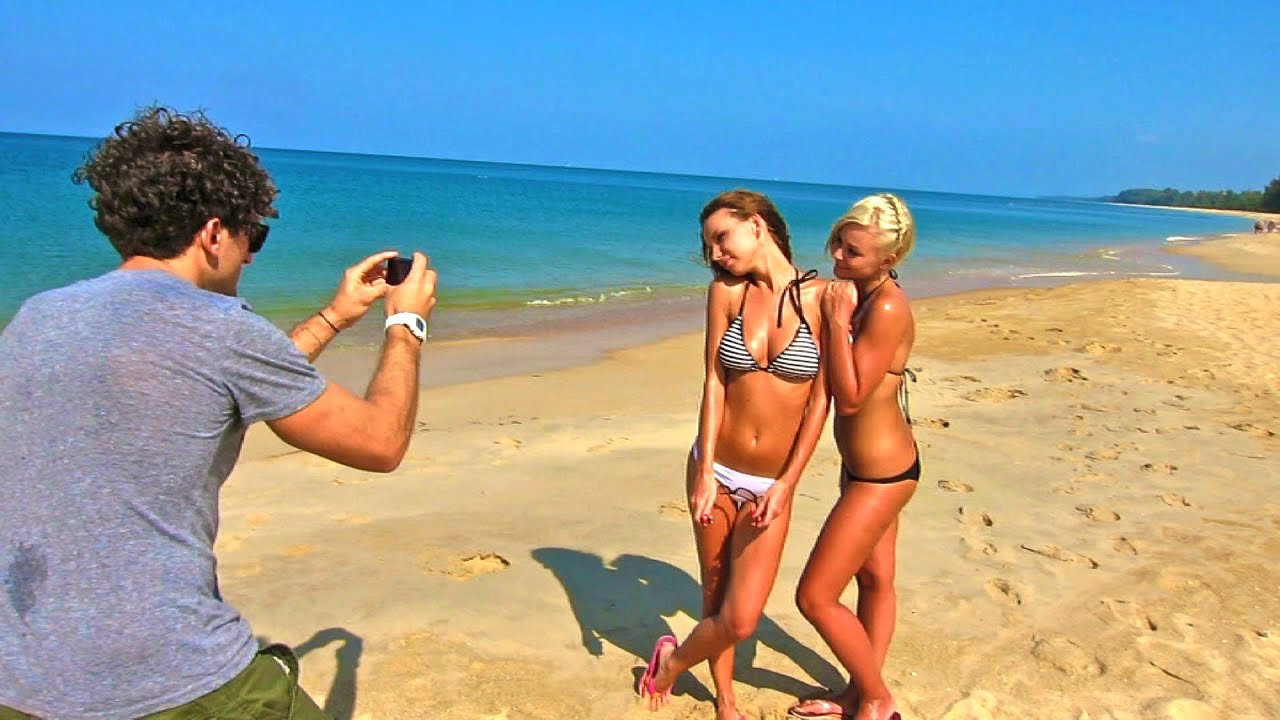 Casey Neistat, filmmaker and awesome liver of life, set off on a worldwide trek that blazed through New York, Paris, Rome, Johannesburg, Egypt, Thailand, Japan and more in just 10 days. It’s like a spin around the world in fast forward.

Much like the guys who went on the epic 44-day, one-minute worldwide trip, Neistat and his friend Max seamlessly jumped through countries and stitched beautiful scenes together in a way that’ll make the rest of us want to ditch our jobs and go see the world.

The funny backstory about Neistat’s video is that Nike paid him to make a film about its Fuelband and #makeitcount campaign, but instead of shooting a straight advertisement for Nike, Neistat used the money to fund this worldwide trip and created an advertisement for life. I say he did the right thing. [Casey Neistat]