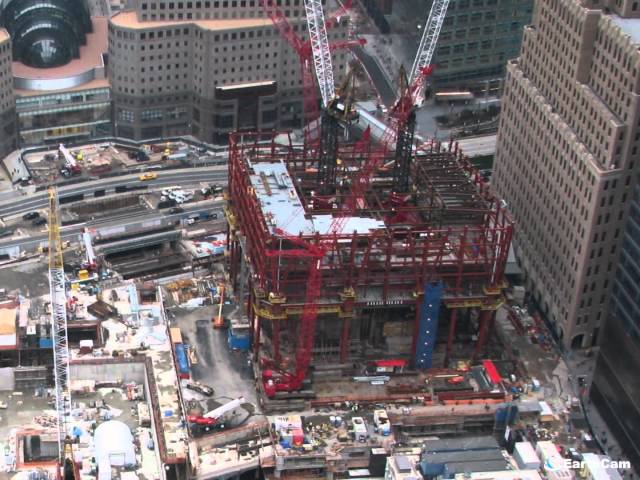 This remarkable footage of One World Trade Center is a moving document of the colossal construction endeavour. Work on the mammoth building began nearly six years ago.

The construction images were captured by EarthCam, which operates a network of webcams in iconic locations all over the world. One World Trade Center is scheduled to top out at 541m next month. Construction will be completed in December, and the building will open in the first half of next year. [EarthCam via ABC News]