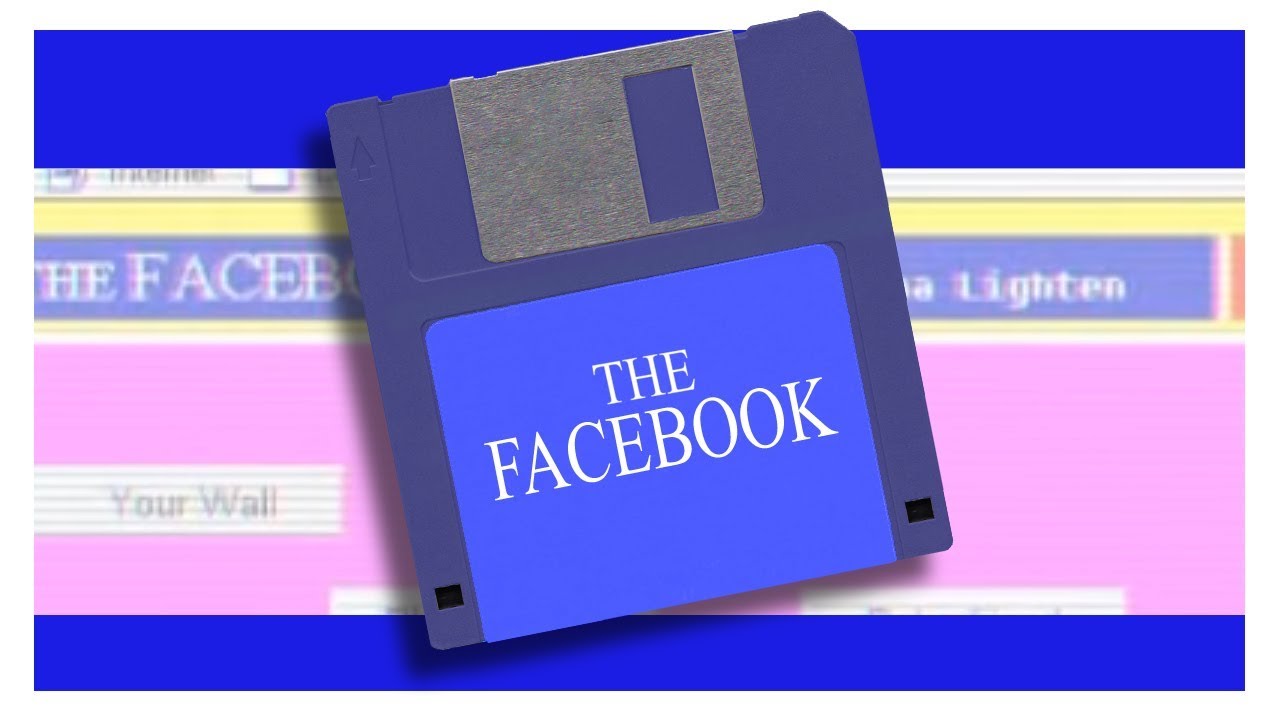 Someone called Squirrel Monkey — I like him/her already — is posting these awesome videos showing how the most popular technology would have looked in the ’80s and ’90s — from this Facebook instructional video to an amazing recreation of Google and Twitter in BBS mode. And Angry Birds and Draw Something too.