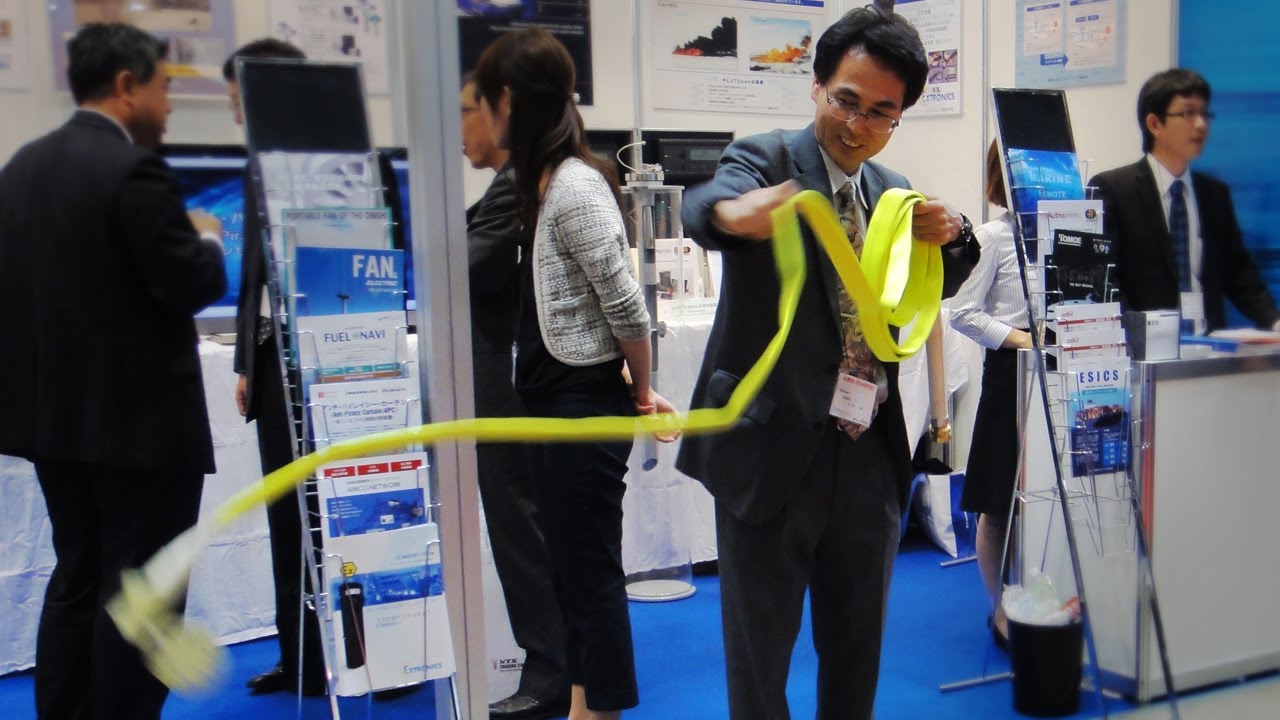 In a continued effort to prevent ocean-bound ships from being attacked and overtaken by pirates, a pair of Japanese companies have developed what they’re calling the Anti-Piracy Curtain. It uses high-powered water jets and flailing hoses to intimidate would-be attackers.

The curtain is actually a two-part system, starting with a series of high-powered nozzles firing off the side of the ship with the hopes of sinking a pirate’s vessel before they can board. The nozzles apparently pump enough water to fill a boat at the rate of 1cm per minute, which is easily enough to capsize it in no time.

The system also uses a secondary line of defence in the form of a series of hoses that hang off the ship and thrash about wildly as water sprays out like a jet on one end. Basically like every YouTube video where firemen lose control of a firehose and it turns into a giant flailing serpent. And, lastly, while not an official feature of the system, no one likes to get their work clothes wet. So hopefully just the fear of a good soaking will be enough to keep pirates at bay. [DigInfo TV]