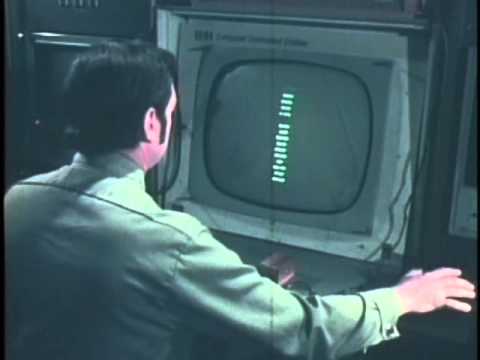 Wireframe boxes and freehand squiggles might not be as exciting as dinosaurs and terminators, but this 1971 film from the National Research Council of Canada is an important history lesson for anyone who doesn’t appreciate the sophisticated animation software we have at our disposal today.

The clip takes a look at a piece of software called Key Frame, developed by Marceli Wein and Nestor Burtnyk in the early ’70s, which was one of the first animation packages to be actually used in production. As a result of their early work in computer graphics, Wein and Burtnyk are considered to be the fathers of computer animation, and in 1997 were even given an Academy Award for their pioneering work that eventually revolutionised the filmmaking industry. [YouTube via Neatorama]