When Beach Balls Of Death Attack In Real Life 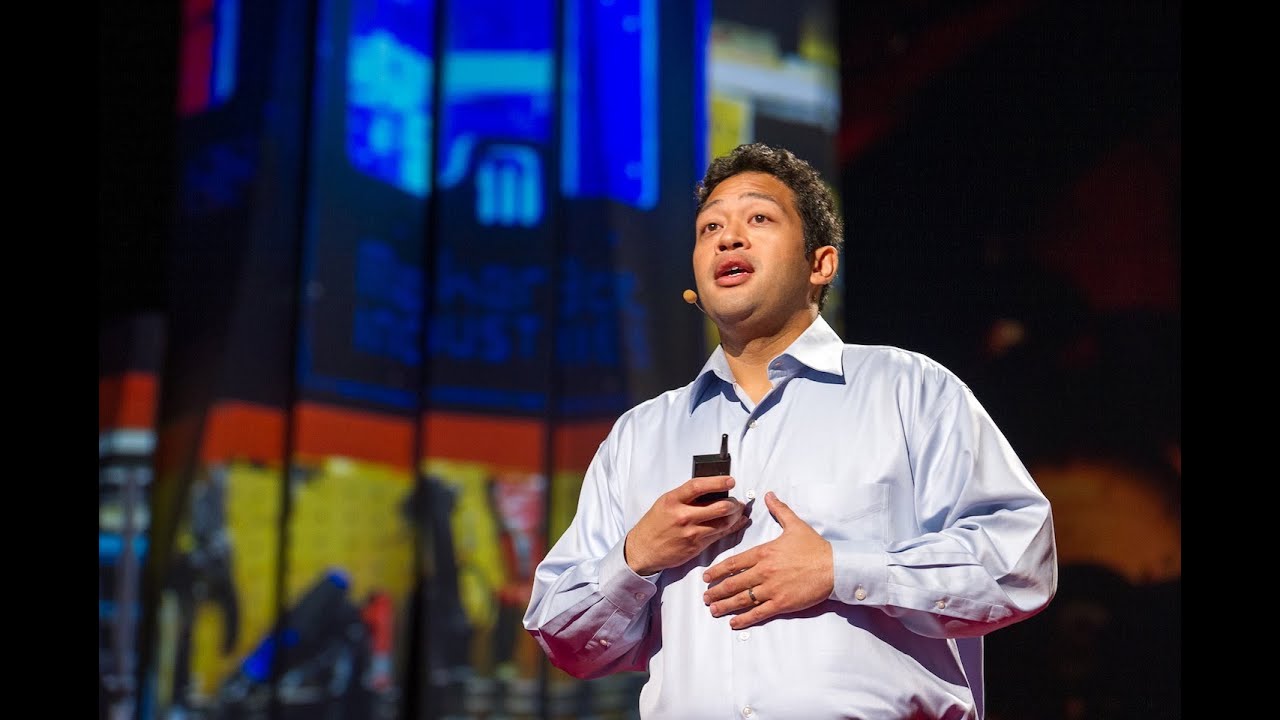 Improv Everywhere! They’re the best. Especially when they pull off large-scale pranks at events used to a certain degree of solemnity and self-importance. Like, say, TED. Here, Charlie Todd and his merry band present the most disruptive spinning beach ball of death of all time in the middle of a staged TED keynote. Like everything else IE does, it’s delightful.

So presumably at some point we’re going to get a SXSW Blue Screen of Death, yes? You know, for parity/hilarity’s sake? In the meantime, check out the full behind the scenes story of how TED got beach-balled right here. [ImprovEverywhere]