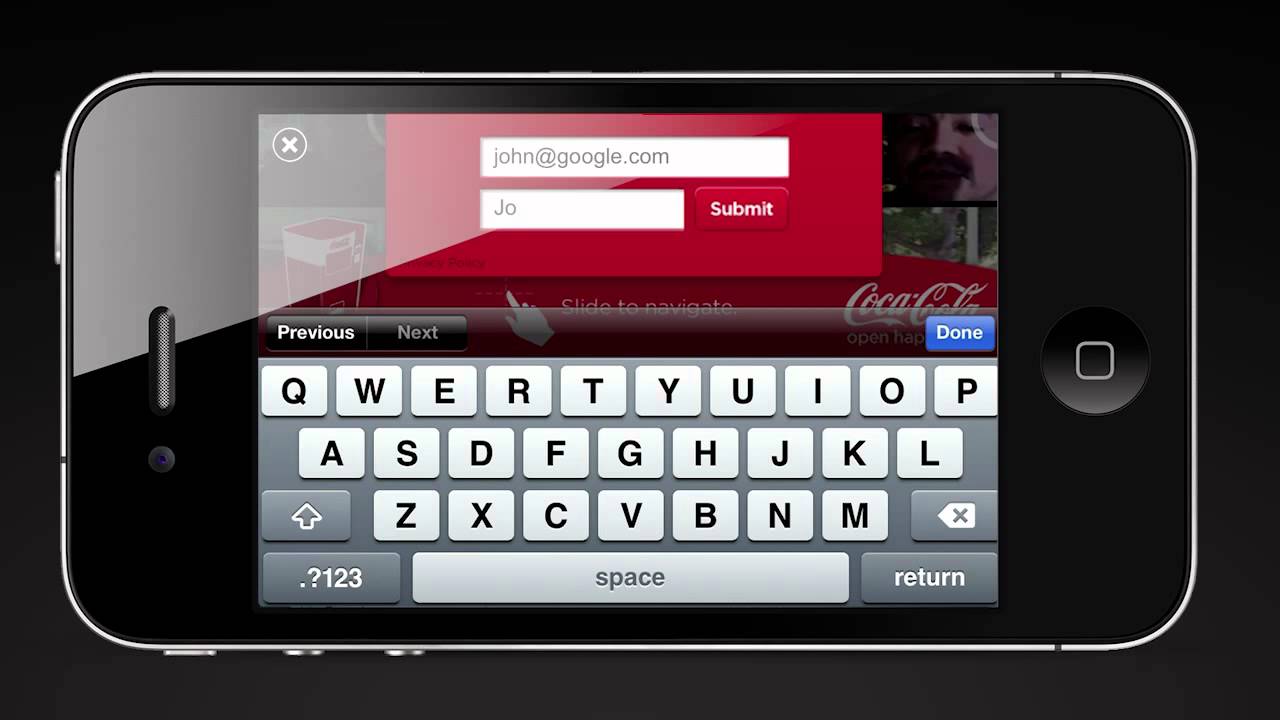 Google rolled out a new project on Friday to remake classic ads for the web. Basically it’s an attempt to show how Google can modernise powerful old-fashioned one-way branding for a new interactive era. Also? It’s got great troll-tential.

The first ones out of the gate are by Volvo and Coke. The Volvo one is sort of boring. And I’m pretty sure it’s just another attempt to trick me into using Google+ by accident. Come on, Google. Quit beating that horse.

And then there’s the Coke spot. It’s completely arse-kicking. It plays off the old classic Hilltop commercial with the “I’d like to buy the world a Coke” jingle — a commercial that was so effective that it spawned a hit song. (See kids, the advertisement-to-pop song relationship used to be reversed.)

In a nutshell, you watch the ad, and then you can send a Coke to one of a few vending machines around the world. You also get to watch a little Google Earth-ified video of the soda en route. You can even see a video of the person at the other end getting their free Coke if they choose. The whole process is pretty cool, and it’s fun to make people who are not me happy and fatter.

But the best part about this is that you can attach a message, either video or text, and then get a confirmation that it has been delivered.

Google notes that messages go through automated and manual moderation. Obviously, social ads have come a long way since the debacle of the Chevy Tahoe days and you can’t just say anything anymore. But I’m busily hammering it trying to see what I can get away with. I mean, if this thing is big enough, all the messages can’t be manually moderated.

Can I say that Coke makes you fat? Can I send a concerned message that Coca Cola is a CIA mind-control plot? Stay tuned! And let me know what you can pull off, too. Drink up, fatties! [Project Re:Brief via Reddit]