Optimus Prime Commands You Into Space 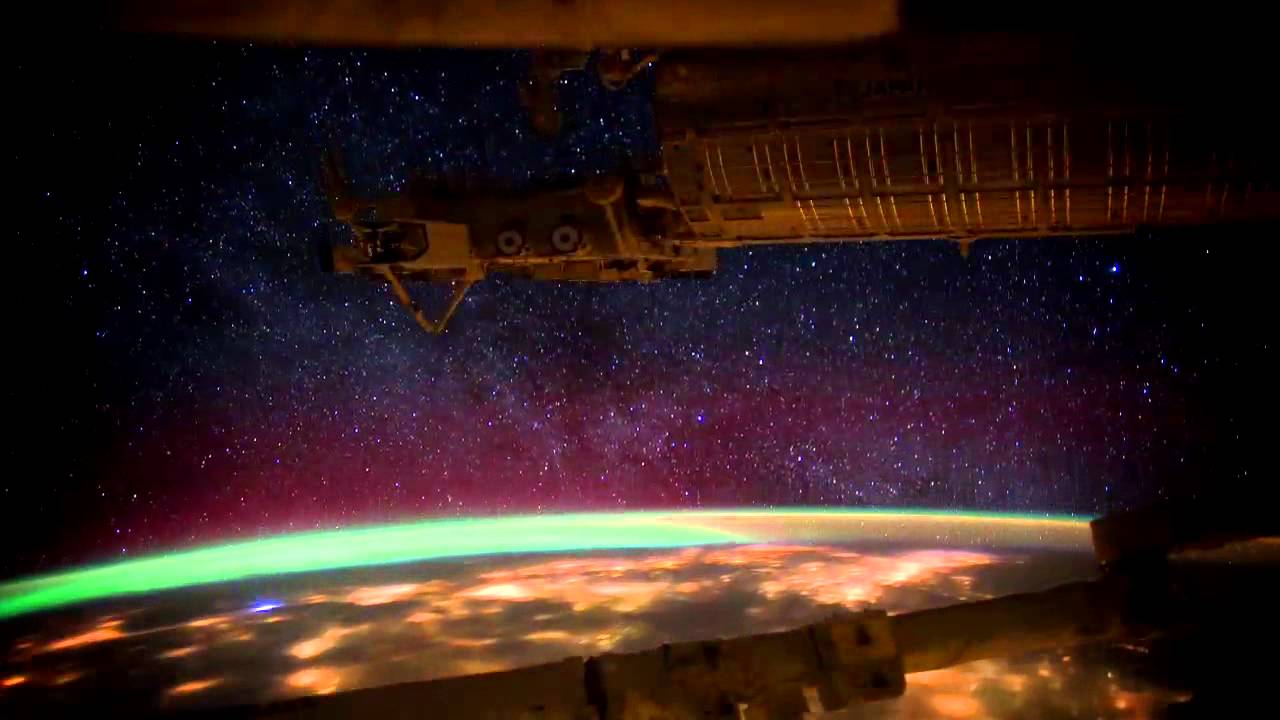 I think it’s a genuine pity that the space race isn’t so much a race any more as it is a kind of shambling gait mostly around the planet. Whatever happened to that urge to boldly go into the furthest reaches of space? It turns out, I’ve got an ally in that way of thinking: Optimus Prime himself.

OK, OK, it’s not actually Optimus Prime; It’s Peter Cullen, the voice of Optimus Prime in a NASA promotional video. But, frankly, I think we need more of this kind of inspirational stuff as humanity strives towards the stars. [YouTube via ToplessRobot]