Hand-Cranked Vending Machines Will Not Save You During An Emergency 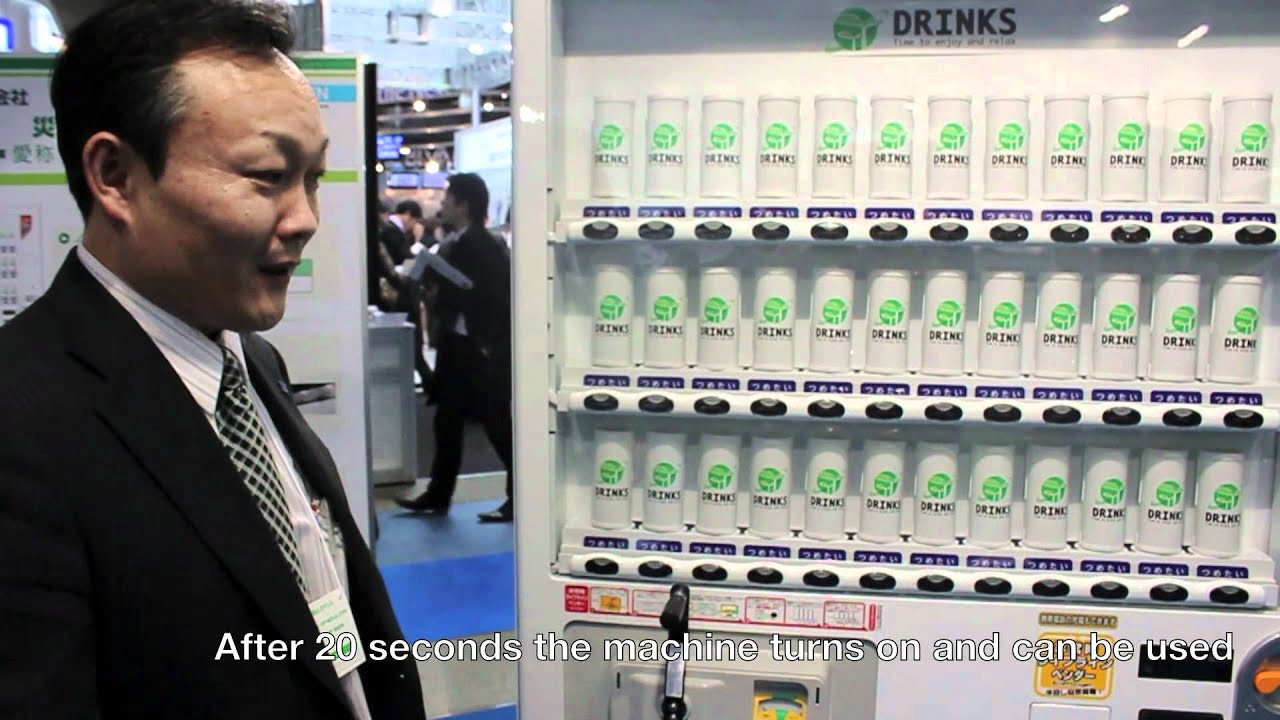 After the disasters that befell the country last year, Japan has been focusing its efforts on designing self-powered products that will still function during an emergency. Including water-dispensing vending machines that can be charged via a vigorous amount of cranking.

The vending machine being demoed was developed by a company called Sanden, and it requires about 70 full turns of the handle to generate enough power to dispense just seven bottles of water. That’s enough to tire even someone who’s in good physical condition, let alone someone who’s just endured a disaster.

There’s some merit to the design when the country has experienced a random power failure. But requiring so much physical effort is completely ridiculous when the power loss is a result of a recent earthquake and there are injured persons requiring fresh water. In that case, a large rock would probably work even better than the crank. [Japan Trends]