Gizmodo Reader Gets Featured In The Simpsons 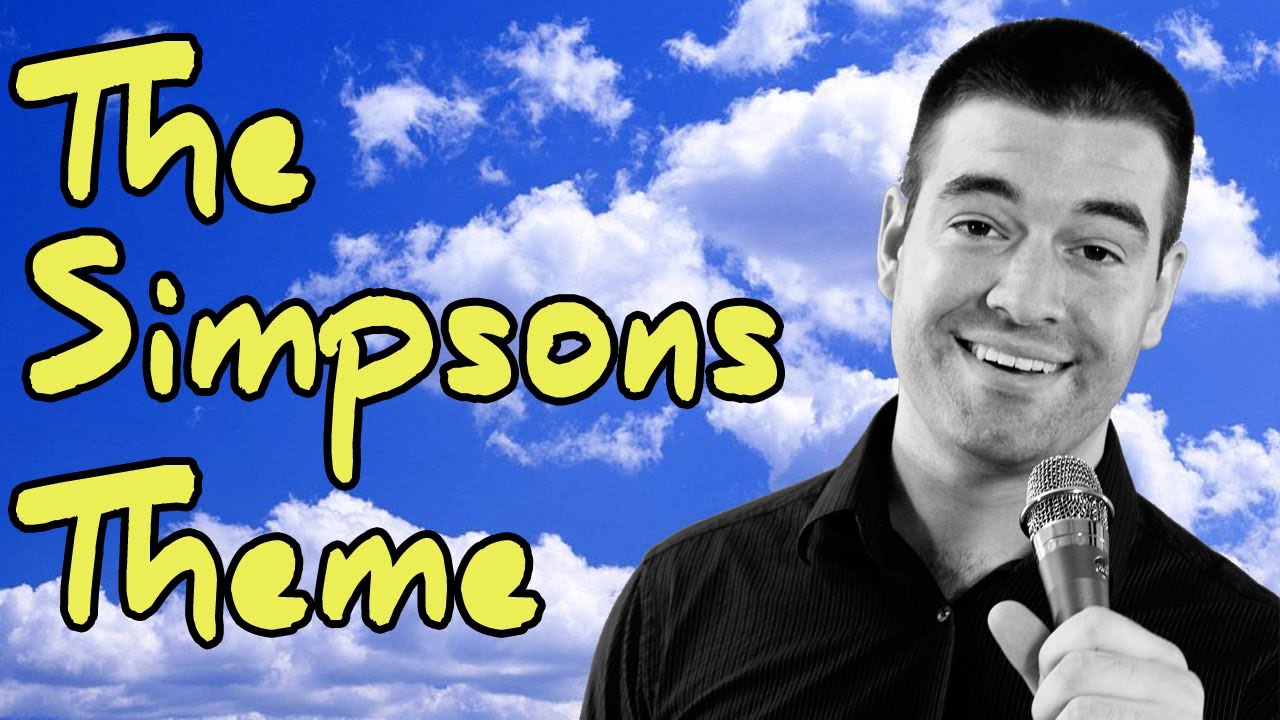 Back in February I featured Nick McKaig’s awesome work in Gizmodo. Nick used his amazing voice to create an a cappella version of The Simpsons. His video went viral and, finally, he got featured on the March 4 show:

I just wanted to let you know that as a result of your posting my vocal cover of the Simpsons theme on Gizmodo a month ago, I was featured on the end credits of Episode 15 that aired March 4th! Thank you for helping me get my career started!

Well, kudos to you Nick for this great achievement. We all at Gizmodo wish you a lot of success in your new career.

The episode in question is “Exit Through the Kwik-E-Mart”, and it’s good, actually, unlike many of the current season. Nick’s song is featured on the final credits as is. It’s brilliant.