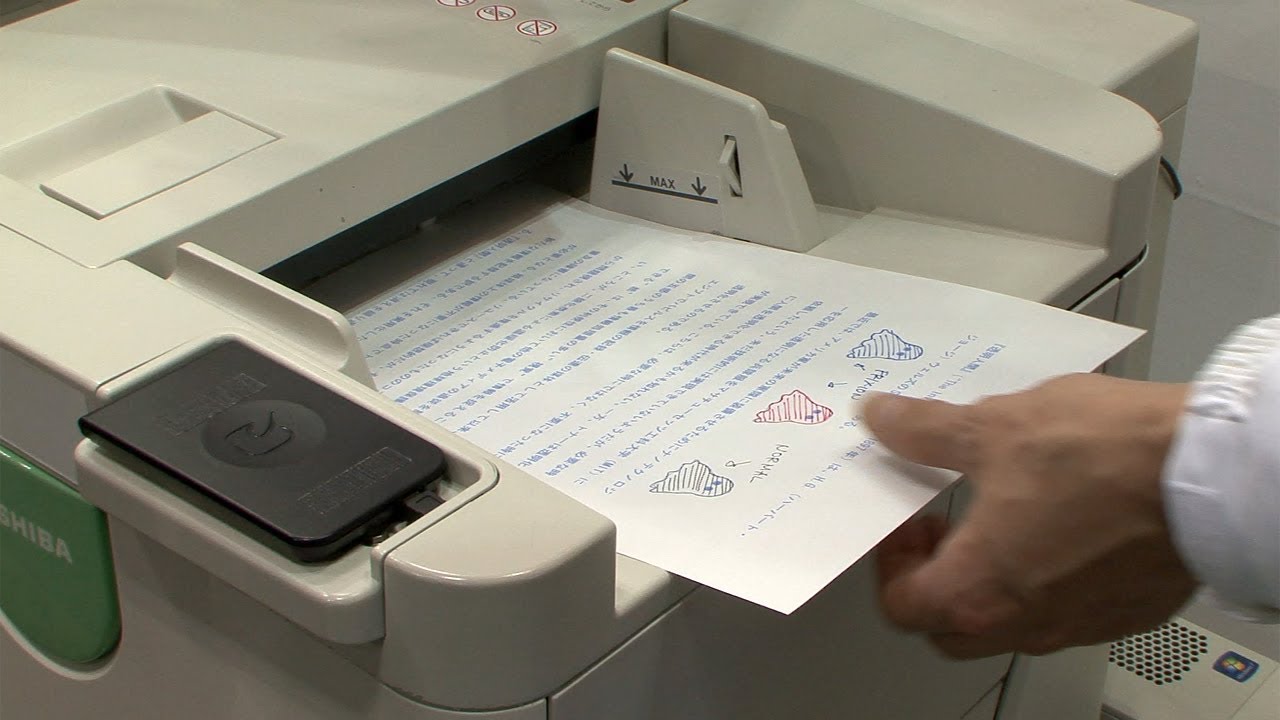 There’s still no sign of that paperless office we’ve been promised. So Toshiba is striving for a less-paper office instead with a copier that uses special toner that can be completely erased, letting the paper be re-used.

The copier works with standard office paper, and the special toner won’t disappear until it’s passed through the erasing mechanism which heats it. Since the toner isn’t removed, most sheets can only be re-used about five times. But if it’s implemented throughout an entire office the machines could drastically reduce the amount of paper that’s used.

Toshiba is hoping to have the copier ready for a release later this year, with a colour version following once they figure out how to tint the disappearing toner. And in case something accidentally gets erased, the copier will have a failsafe that scans and backs up every document before the page is recycled. So you might not want to take the eco-friendly recycling route if you’ve photocopied your bare posterior. [DigInfo]