Building A Watch That Works At The Bottom Of The Ocean 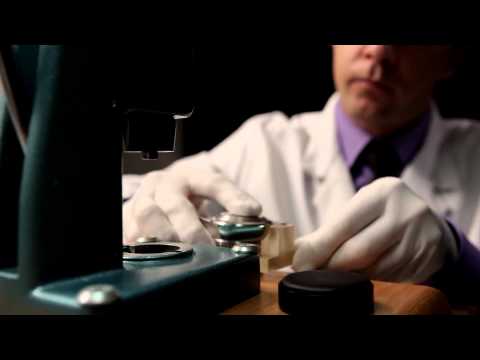 The first time humans descended to the deepest spot on Earth, they were joined by a rare Rolex specially designed to withstand the immense pressures under water. And now that James Cameron plans to go deeper, Rolex wants to tag along again.

The Deep Sea Special joined the Trieste back in 1960, with a monstrously thick lens design that let it survive to a depth of 35,800 feet (10,916m). But James Cameron will be wearing Rolex’s new Deepsea Challenge — named after the Deepsea Challenger sub he’ll be using — which features a more contemporary, but still impressively thick design that can survive to depths of almost 40,000 feet (12,192m).

So if James Cameron wanted to venture outside his sub for a quick swim, he’d know exactly when his instantaneous time of death was. [Hodinkee]