This Guy Needed Just 28.80 Seconds To Solve A Rubik’s Cube. While Blindfolded. 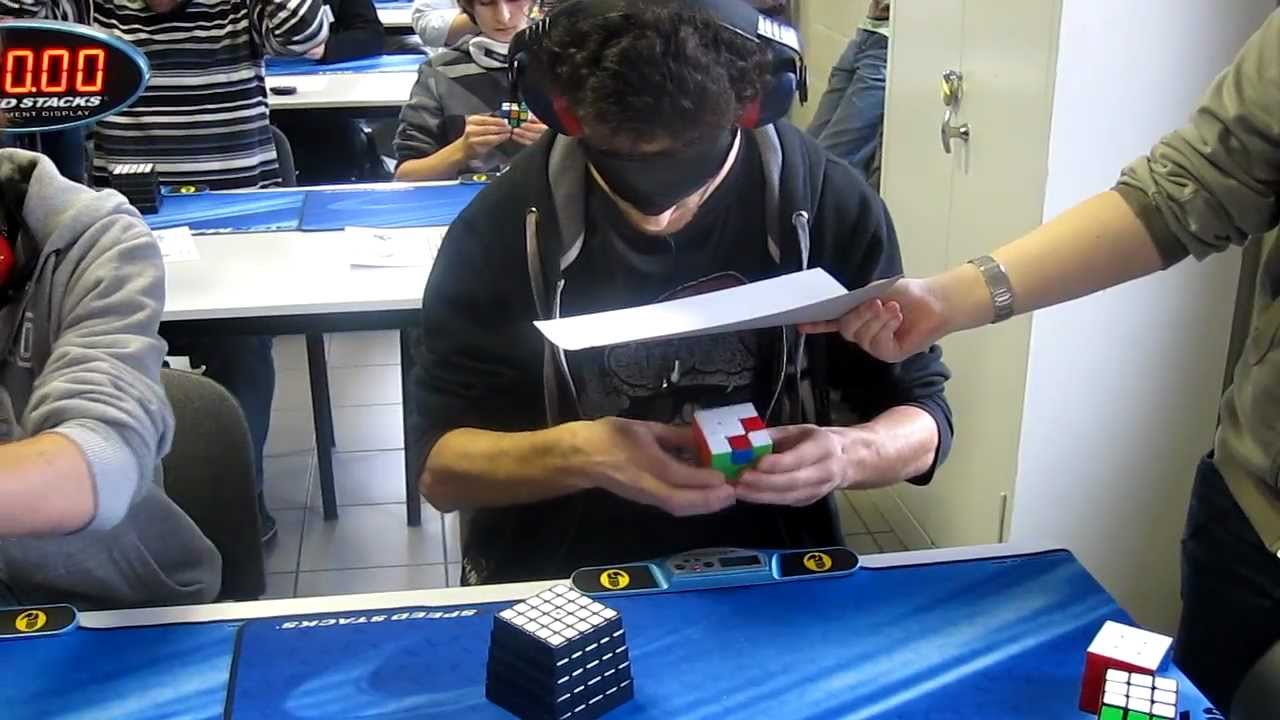 I’ve had a Rubik’s Cube sitting on my desk for the better part of a year and still haven’t solved it. Marcell Endrey of Hungary needed less than a half minute to blow through his during a recent competition.

Endrey turned in the record-breaking score during the blindfolded Rubik’s Cube challenge at this year’s Zonhoven Open in Belgium. In addition to the blindfold, a moderator will also block any potential peeking with a sheet of paper. Even without being able to see, Endrey broke the last record, a time of 30.58 seconds held by China’s Yuhui Xu, by nearly two seconds.

This year’s overall Zonhoven Open winner was Mats Valk. His average time was of 10.28 seconds for a standard 3×3 cube. That’s both insane and impressive. [CNet]