The Truth Behind the Kickstarter Gadget That Was Accused of ‘Child... 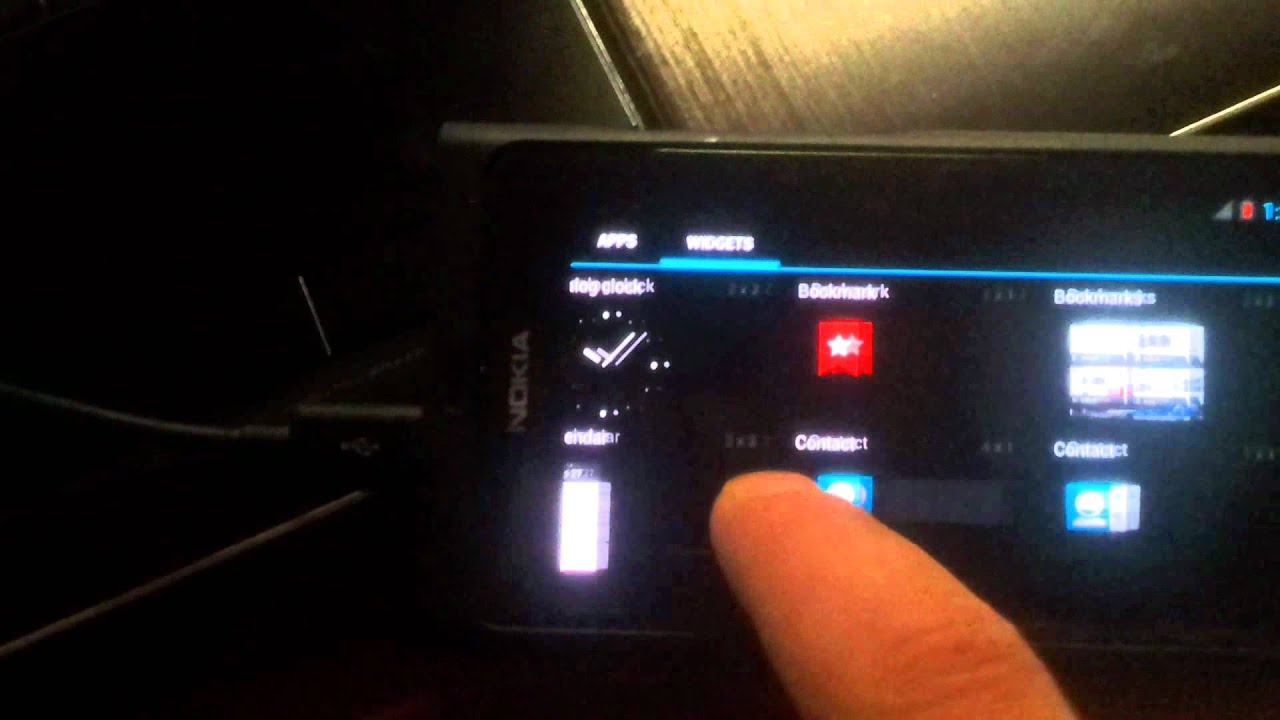 I really rather liked the N9 back when I reviewed it, lamenting the fact that it could never be my primary phone due to the stillborn Meego OS that it ran on. Nokia went one way with the basic design, producing its Lumia phones. Symbian owners could wait for whenever it is Belle will emerge but N9 owners can’t. They could, however try their hand (as one hacker’s doing) at turning the N9 into a dual booting Meego/Ice Cream Sandwich monster.


There are still problems — networking isn’t working right now, and neither is the detection that power is plugged in — but as a way to add a lot of app compatibility to a phone, it’s looking good. [Slashgear]