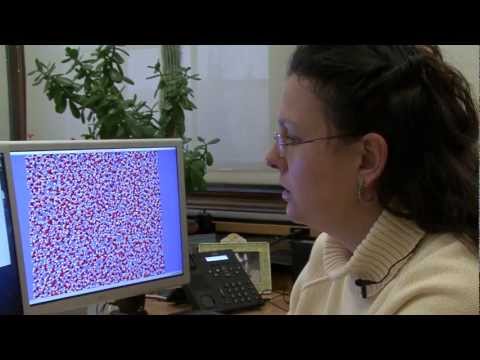 PageRank is the algorithm that Google uses to determine the relevancy of links. Now, scientists from Washington State University have borrowed ideas from the code to understand how molecules interact with each other. In fact, they’ve developed their own software, moleculaRnetworks, inspired by PageRank, which measures how many hydrogen bonds a water molecule has, and how many its neighbours have, too.

Why’s the useful? Well, it can be used to work out how water reacts when another substance — say, salt — is dissolved in it, in order to understand the most likely arrangements and orientations. The upshot is a better theoretical understanding of reactions and the processes that drive them. While salt in water is old and fairly straightforward to model, the researchers claim that the PageRank algorithm is powerful enough to do much, much more. [Journal of Computational Chemistry via Extreme Tech]