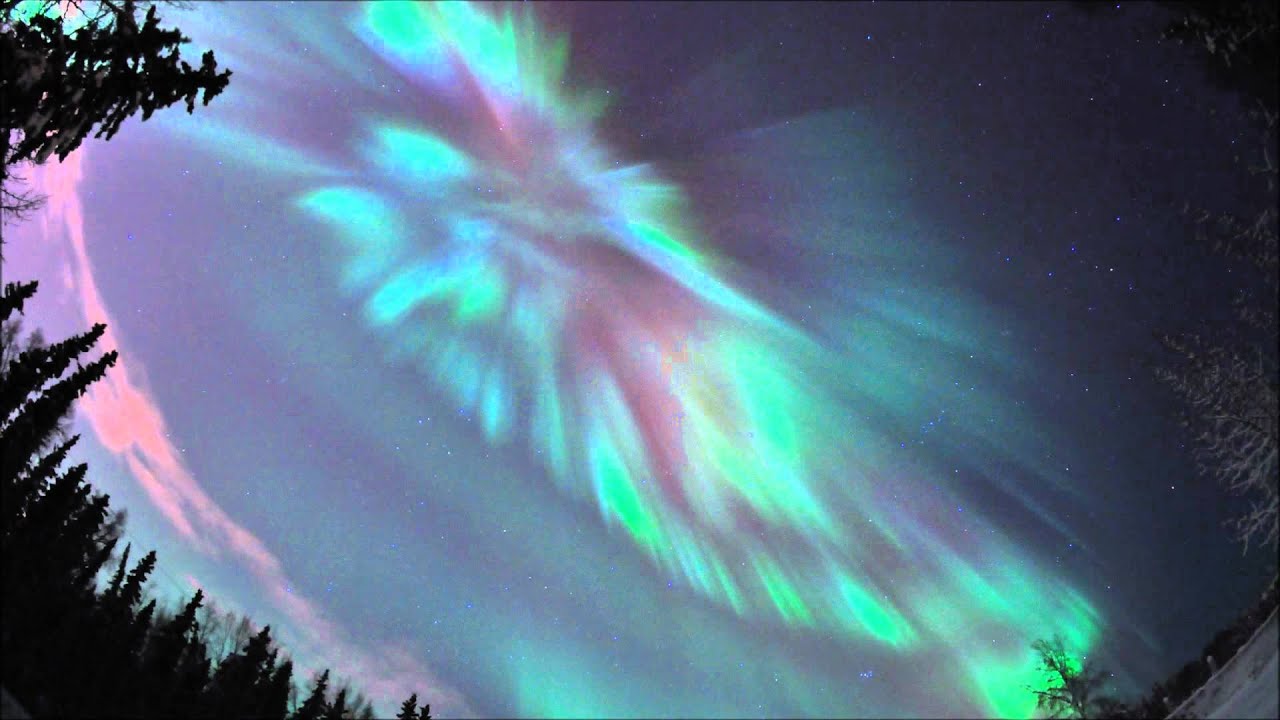 On January 22, a January 22 M8.7 class flare caused the biggest solar storm since 2005. Aeroplanes had to change routes and the power grid and satellites were affected. It also caused some of the best auroras ever seen.

This spectacular coronal aurora was captured over Fairbanks, Alaska, recorded from 1:44 to 2:11am local time on January 22, 2012.

Two days later, you could still see the effects of the raging proton, radiation and geomagnetic storm over Ylläs-Äkäslompolo, Lapland, Finland.

This timelapse of the Northern Lights were shot in Molde, Norway in the evening of January 23.

This aurora was captured from Atlantic Road on January 22.

Lapland photographer Chad Blakley captured this one shining in the skies of Sweden on January 24, 2012.

These were also captured in Norway, just over the village of Birtavarre, next to the Kåfjordelva river.