What does one do with an extra $US590 million burning a hole in his pocket? Well, if one is Chelsea boss and multi-kagillionaire Roman Abramovich, one commissions the construction of a floating pleasure island replete with early-warning missile detection. The only thing it's missing are those cute mini-giraffes.

The yacht, christened the M/Y Eclipse, is 163km long — 11m longer than the previous record holder, which belonged to Sheikh Mohammed, the ruler of Dubai — and weighs 13,000 gross tons. It was built at at the Blohm + Voss shipyard in Hamburg, Germany, but was designed — inside and out — by Terence Disdale Design and engineered by Francis Design.

It boasts 24 guest cabins (each with a 1.8m movie screen), two swimming pools, multiple hot tubs and a discotheque. The ship is serviced by a crew of 70 and requires an estimated $US60 million a year in upkeep.

Getting onto the ship — assuming you're invited — is easy. In addition to its dual helipads, the Eclipse also features a mini-submarine dive-rated to 50m and three smaller landing boats.

Getting onto the ship when you aren't invited is not advisable. For starters, the ship is outfitted with long-range radar designed to give the crew time to manoeuvre the floating behemoth in the event of missile attack. And, if the crew can't avoid the missiles, the bridge and Abromovich's cabin are both wrapped in armour plating and bulletproof windows. It even has anti-bugging equipment throughout to prevent spying. And God help you if your one of the paparazzi. The Eclipse is equipped with a laser shield system that sweep around the ship, and, upon detecting a CCD, shine directly at the source to spoil any potential photo.

The ship entered service in December 2010 and Abramovich must have gotten bored with it rather quickly — he began chartering it through SuperYachtsMonaco in February 2011. [Wikipedia, Mail Online, The Sydney Morning Herald, Super Yachts, Wired, The Daily Beast]

Here is a video of it being launched in June 2009:

And here is "I'm on a Boat" by The Lonely Island: 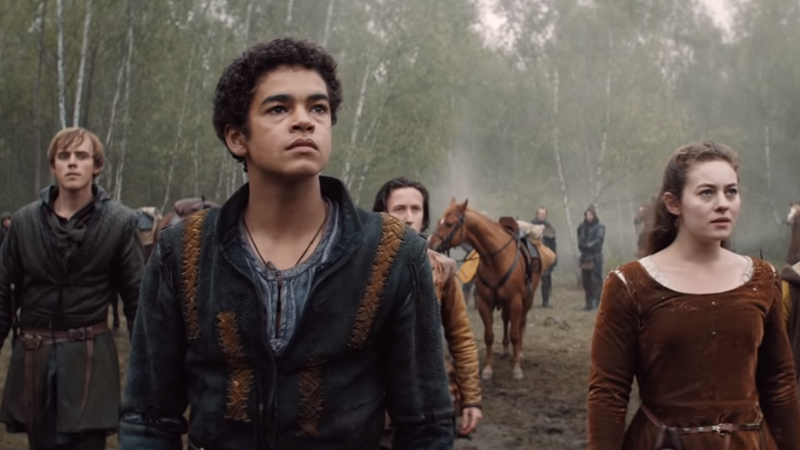