How Robocop Would’ve Turned Out In 1986 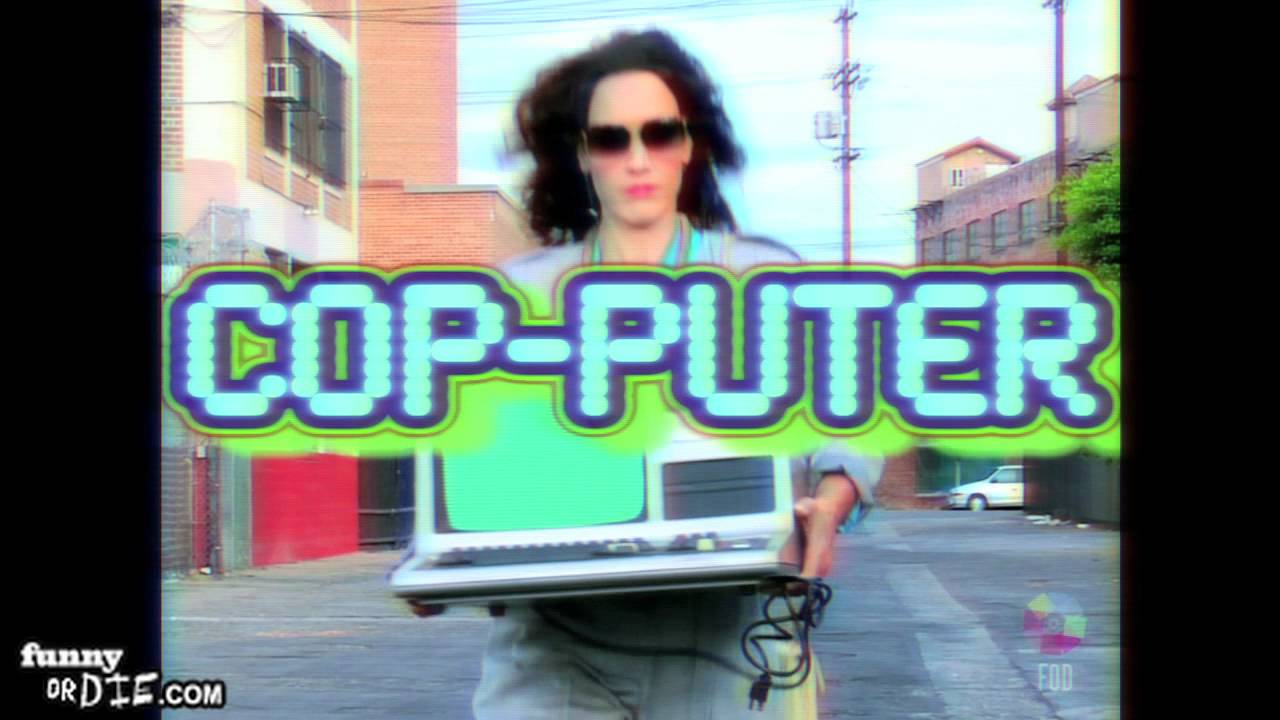 Funny or Die made a series of fake TV promos for their non-existent network’s 1986 lineup. They’re all pretty great, but we’re kind of sad that Cop-Puter never aired a single episode.

Like Robocop, the show is about a police officer killed in the line of duty. But since the year happened to be 1986, the most cutting-edge technology available to preserve his identity was a pretty crappy personal computer. So before he died, Officer Pete Lancaster’s mind was transferred to five floppy disks, allowing him to continue fighting crime — and battle his demons — as Cop-Puter. [Funny or Die via The Awesomer]