This Gizmodo Writer Used To Make TV Ads, And We Are Here To Embarrass Him 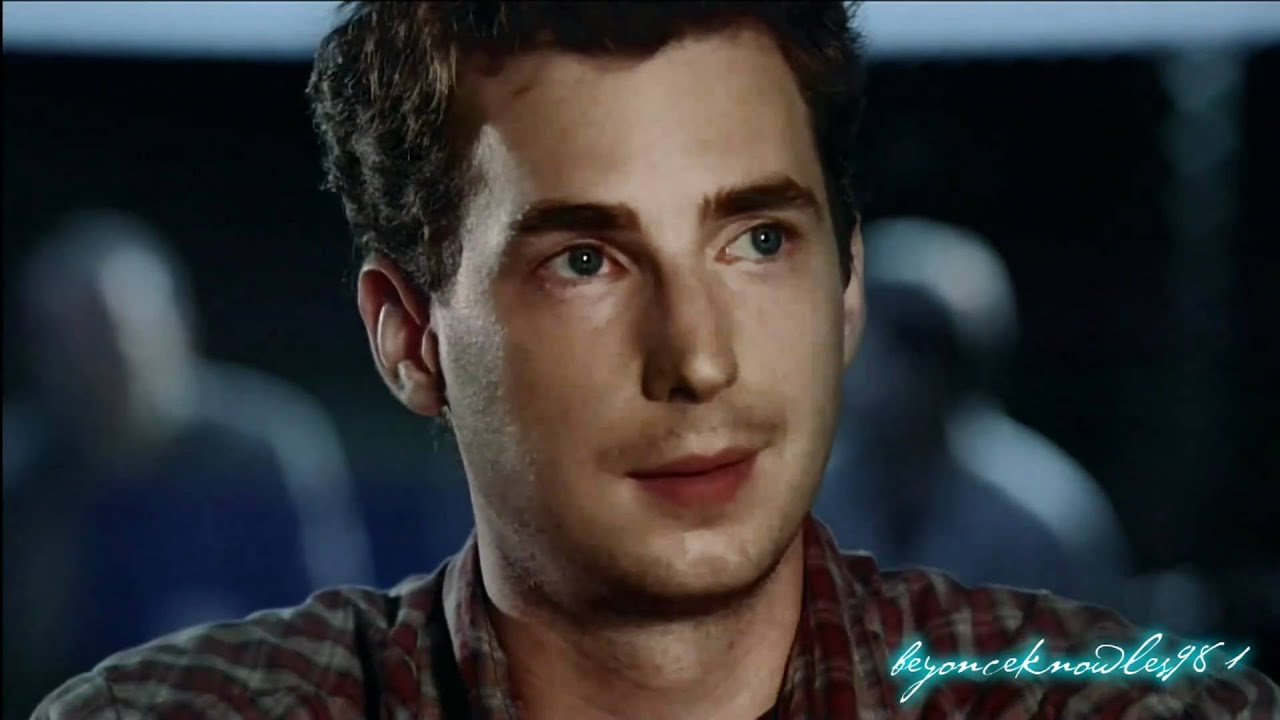 You guys know Brian Barrett, he’s a Senior Editor on the US edition of Gizmodo. GIFs made from his commercial appearances make the rounds in our internal chats all the time, so we thought we thought we’d let you guys in on the fun. So please, sit back, and bask in his boyish charm.

On the above: I was actually gonna get my brother booze for Christmas this year after seeing this commercial before I knew it starred my future editor Brian Barrett.


What I take from Barrett’s love of Hot Pockets is that he’s counter culture. A trailblazer with a sensitive side who knows how to pretend someone is his girlfriend while wearing a sensible button down. The Brian Barrett you see here is the one we know at Gizmodo; a loveable tech writer who isn’t afraid to morph into an aggressive activist when it comes to cheese. -LN
Over in the States, ESPN3 has a rotation of like six commercials. During last year’s college basketball season, this was one of them. Therefore it was one of the only six commercials I saw, and I saw it a hundred thousand times. I always felt bad for the poor guy who sat there distracted by fake Beyonce…but honestly, if I were in a room with her, I’d probably be scared to look at her too. She could totally beat me up. -MK
Share this Story
Get our Newsletter Subscribe
There are no more articles to be viewed
Haven't registered? Sign up here
Lost your password? Click here to reset
Back to Login? Click here