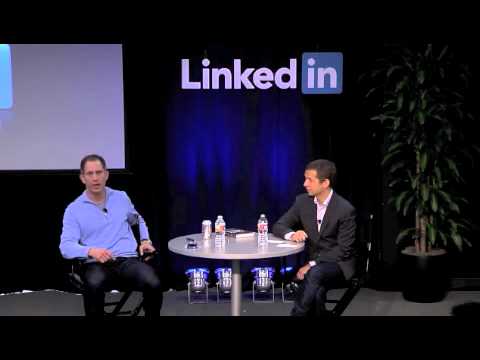 In Adam Lashinsky’s book, Inside Apple, he examines how brutally insane and awful it is to work at Apple. Turns out having plainclothes spies and murky job descriptions isn’t enough, because Apple sometimes makes its new employees work on fake products until they prove themselves trustworthy.

Anyway, I guess the idea is that if said fake products leak out, Apple will know who the leaker is and oust them immediately from its overzealous throngs. A former Apple engineer for six years confirmed Lashinsky’s report that Apple engineers work on fake products in mysterious jobs by saying this:

A friend of mine who’s a senior engineer at Apple, he works on — or did work on — fake products I’m sure for the first part of his career, and interviewed for 9 months. It’s intense.

Can you imagine? A senior engineer, one who is probably well qualified for doing a solid job, has to diddle in work that will never come close to existing because Apple doesn’t trust people. And yes, secrecy has helped build the allure of the company and its products but come on. Testing out employees in a trial run is par for the course, making real people do real work on fake products for a part of their career is just silly.

Oh and a nine-month interview process! You could have the babies before you know if you got a job at Apple. With all this crap to deal with, Lashinsky says the secret to success at Infinite Loop is to check your own ego at the door and embrace Apple’s egomania x1000000. [Business Insider]