XenoCube SD for free on iOS, PhotoPal for half price on iPad, AutoKiller PRO discounted on Android, Proxy Browser Plus for just 99c on Windows Phone 7, plus lots more in today's app deals roundup.

App Deals of the Day is a daily roundup of notable discounted apps. Know of any other app deals? Are you a developer and want your app included? Get in touch with us using the contact form on the right. 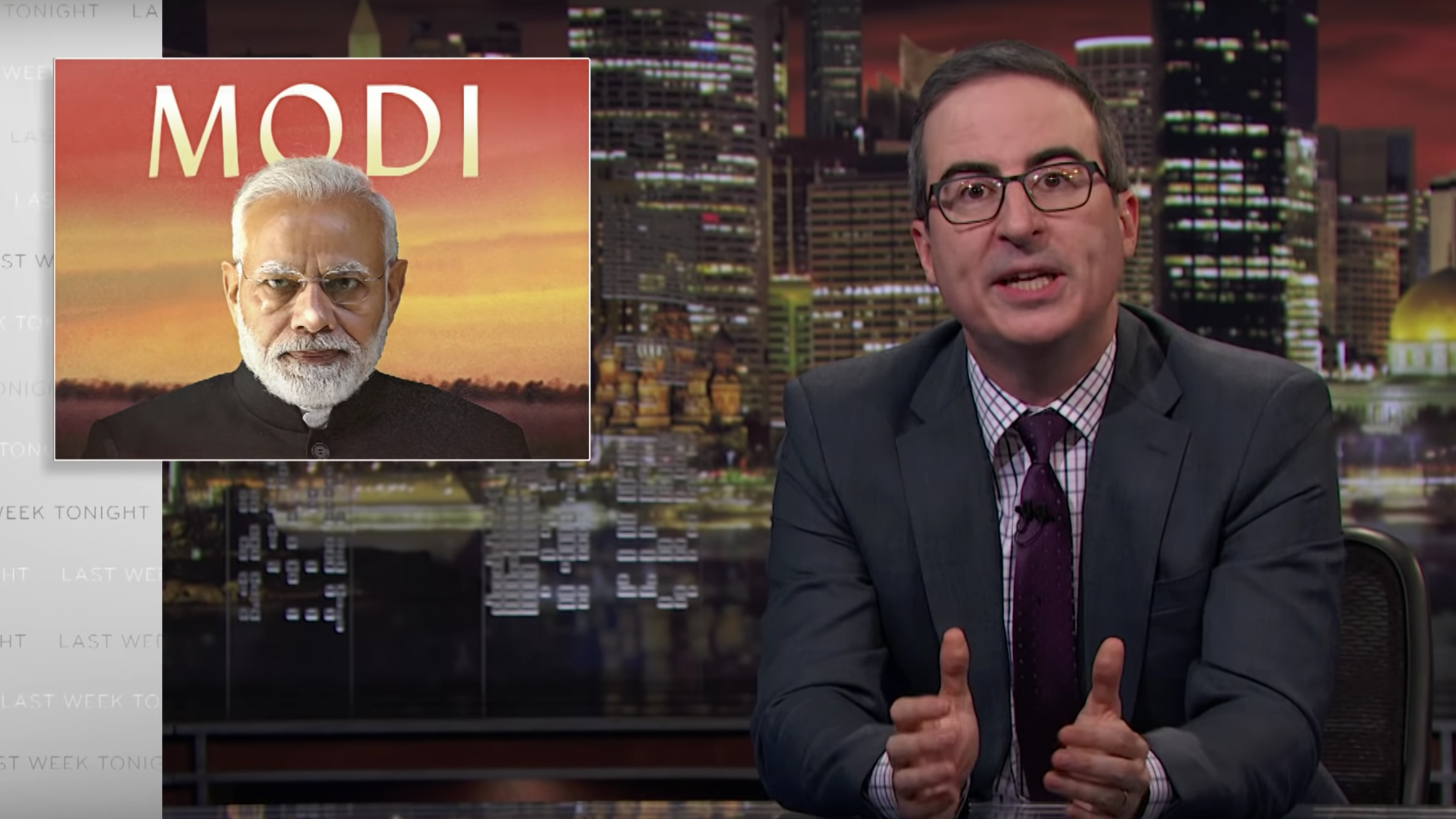 Catie Keck 26 Feb 2020 10:07 AM
A recently aired segment on Last Week Tonight with John Oliver that was critical of India’s Prime Minister Narendra Modi has reportedly been censored on the Disney-owned streaming platform Hotstar, a wildly popular service the company snapped up during its acquisition of 21st Century Fox last year.