Intel is late to the smartphone game, sure, but its Medfield system-on-chip has been touted as the firm's make-or-break venture into the market. Now the first working Intel phone is in the wild — and it seems promising.

The guys over at Technology Review were lucky enough to get a sneak-preview of Intel's "reference designs" — devices which have been sent out to inspire manufacturers interested in building products around Intel's latest technology. Intel hopes that its first all-in-one mobile processor design can strip away some of the custom from UK-based ARM, who currently dominate the Android market.

The Technology Review team actually got their hands on a pair of Medfield prototypes running Android: a phone similar in size to the iPhone, running Gingerbread, and a tablet close to the iPad 2 in thickness, running Ice Cream Sandwich. So, are they any good?

From what they say, the phone seems promising. They report that it could play Blu-Ray-quality video and stream it to TV, and that web browsing was smooth and fast. Apparently the Medfield chip is designed specifically to speed up Android apps and Web browsing, so that probably has something to do with it.

Elsewhere, the camera seems impressive. With a burst mode which captures 10 full-size eight-megapixel images at a rate of 15 per second, it seems real effort has been put into the image-processing capabilities of the devices.

The Intel tablet, which uses the same Medfield chip as the phone, runs Ice Cream Sandwich. With a slightly larger screen than the iPad 2, it was about the same in thickness and weight, and their short trial suggests that it was much nicer to use than many current Android tablets. Which isn't that hard, but it sounds promising.

Intel VP Stephen Smith told Technology Review that Intel "expect products based on these [chips] to be announced in the first half of 2012." But with these references designs already with the big manufacturers, might we see some early announcements at CES in January? Let's wait and see. [Technology Review via The Verge; Image: Intel] 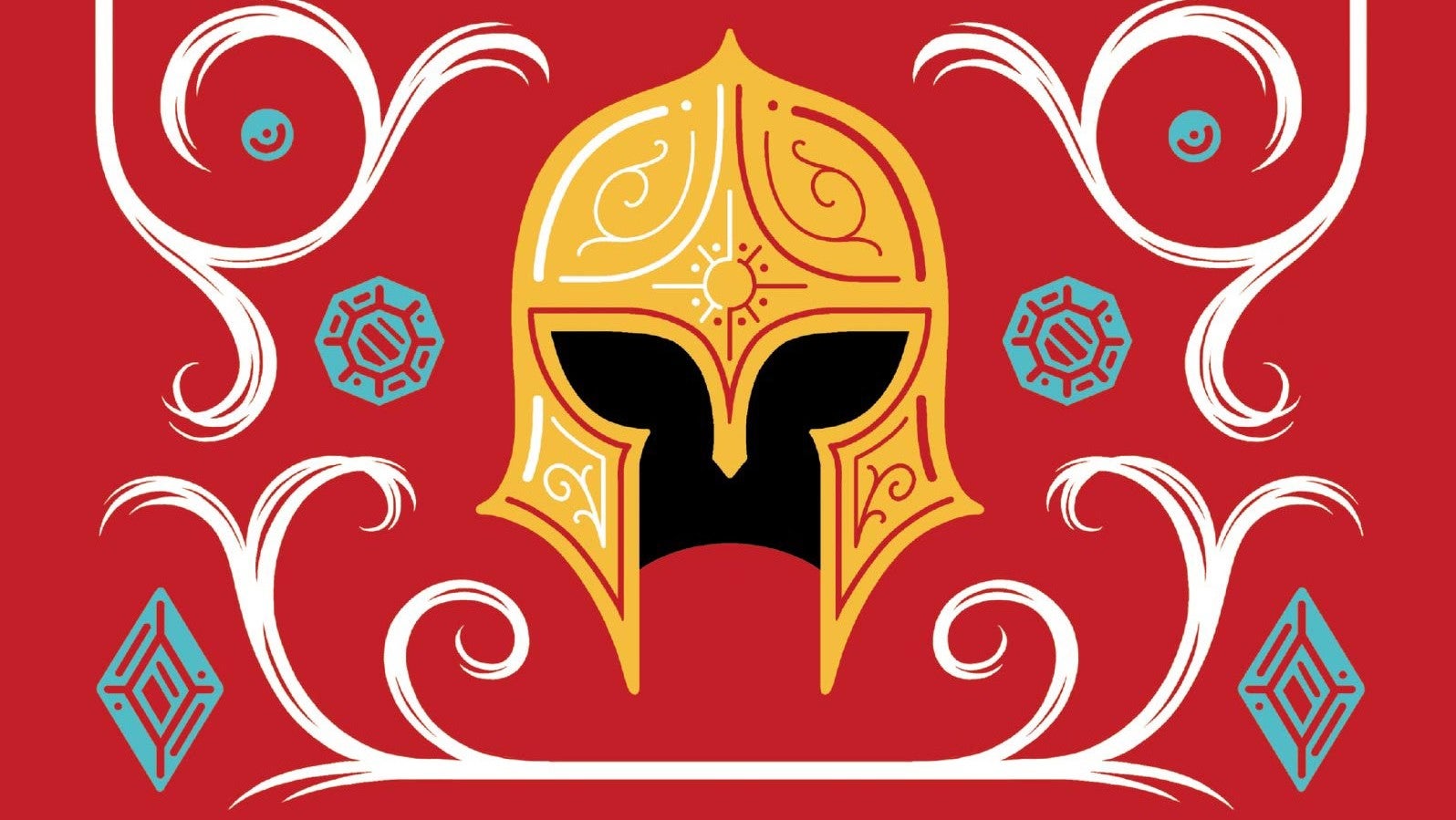 Cheryl Eddy 01 Apr 2020 9:20 AM
Many of us suddenly have more time for reading these days, and lucky for sci-fi and fantasy fans, April is chock-full of new releases—with tales of witches, monsters, vengeful forces of nature, space colonists, AI gone wild, and so much more. Crack open a new book and escape into its pages!