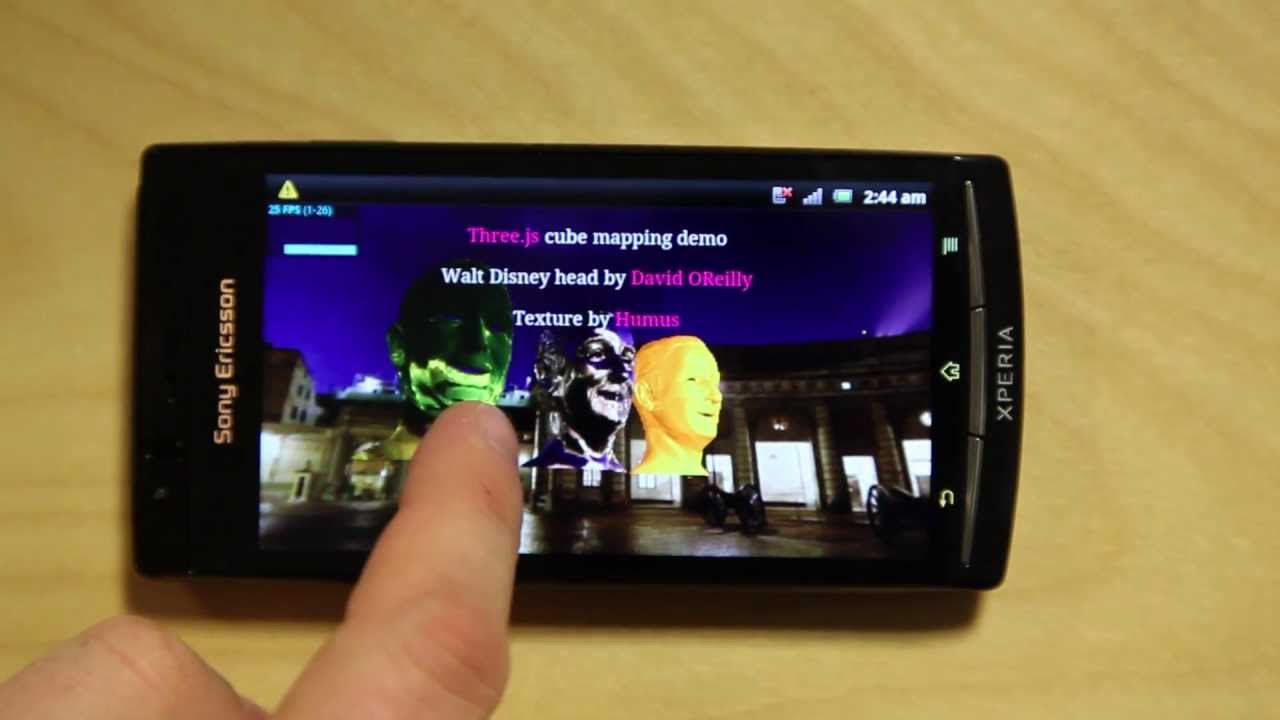 In its Gingerbread update last month, Sony Ericsson sneaked in some WebGL support. That means that any of its current 2011 line up, including the Xperia Arc, can now take advantage of WebGL graphics directly in their browsers without plugins.

This makes the SE the first Android phone manufacturer to jump on the WebGL bandwagon for Gingerbread, integrating it into the Android browser. Why they didn’t make a big deal out of this when they originally rolled out the update is unknown — it wasn’t even in the changelog — but if you’re a Sony Ericsson owner who’s been putting off the update, maybe its time to give it a whirl while you’re waiting for Ice Cream Sandwich. [Sony Ericsson via Engadget]