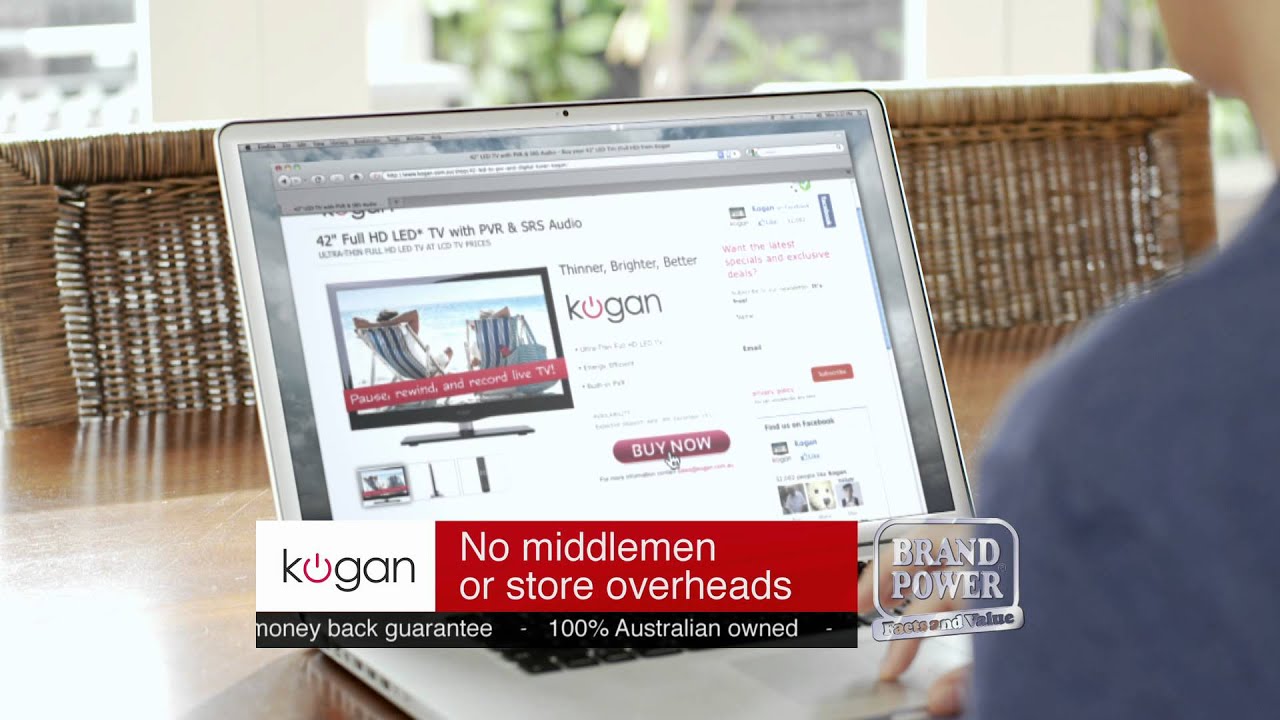 Samsung has, less-than-kindly, asked retailer Kogan to withdraw the above Brand Power ad for the latter’s LCD TVs. The ad makes it quite clear Kogan’s TVs use Samsung panels. Is Kogan lying about the origin of its panels? No — it’s no secret that Samsung, along with the likes of LG, Au Optronics and Chi Mei build and distribute most of the LCDs in the TVs and monitors we buy.

What’s upset Samsung is that fact that Kogan is telling the average person about it. It’s so upset, it’s filed a cease and desist.

According to legal documents obtained by News.com.au, Samsung’s primarily narky over two things: The unauthorised use of its trademark, and the use of the word “components”, which implies the LCD panel isn’t the only hardware Samsung and Kogan’s TVs share.

In comments to News.com.au, Kogan has defended the ad — its use of Samsung’s panels is “a statement of fact” and its deal to use the panels did not stipulate that it could not advertise Samsung as their origin.

It sounds like Samsung might have been fine with the ad if it had forgone the use of its trademark, but that would certainly have weakened the message. At the very least, it’s not surprising Samsung has gone after Kogan — the latter stating its happy to go to court over the matter.