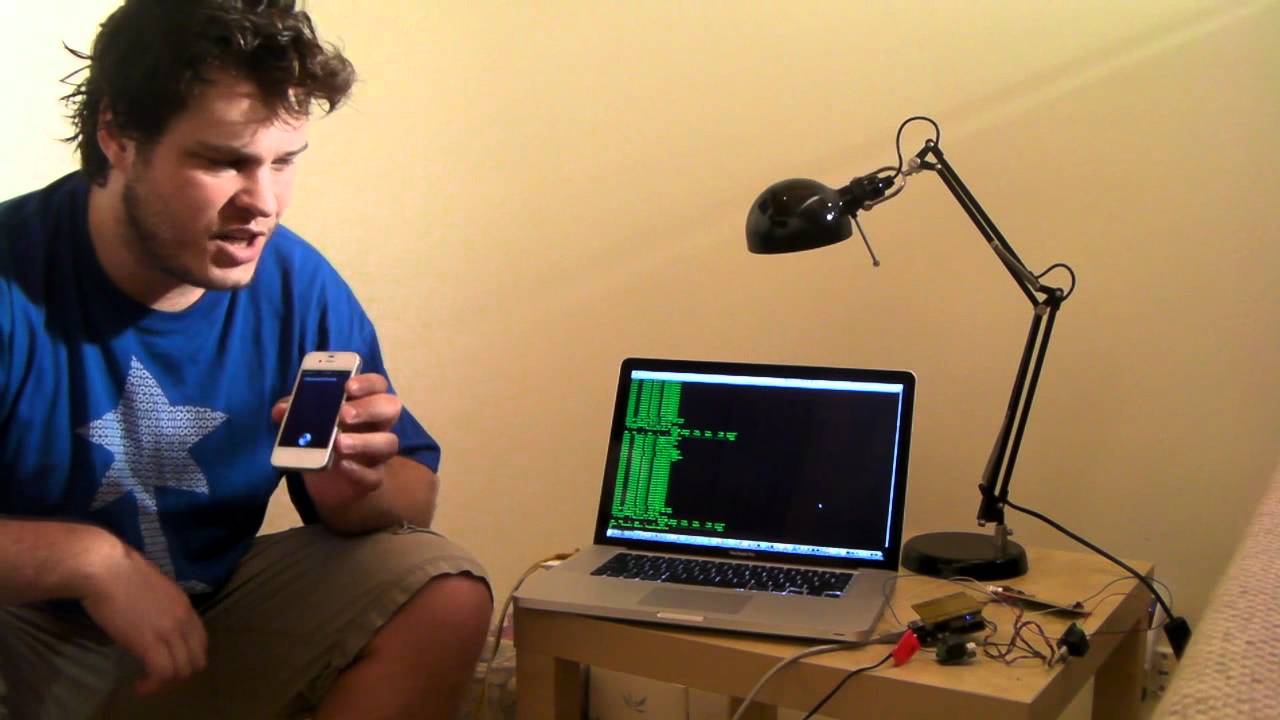 Local Marcus Schappi has found a way to get the iPhone 4S’s voice-activated assistant Siri to respond to custom commands, in an effort to transform it into the ultimate home automation device. Right now, it can turn lights on and off and browse the web, but in the future he expects it could unlock doors and… keep his chickens safe.

In an interview with the Sydney Morning Herald, Schappi states that $120 and an iPhone 4S is all you need to realise the dream. It’s not a convenient dream — some electronics experience is necessary — but Schappi is gearing up to sell an easy-to-use device to streamline the process by early 2012. If you can’t wait, here’s what you’ll need:

The mechanism behind it all is theoretically simple. It intercepts voice commands sent from Siri to Apple’s servers, and then forwards them to a machine running a special proxy to process the command. From there, it’s easy to get it doing whatever you want.

The 28-year old says jailbreaking isn’t required to get the hack working, but Apple is fairly angsty about people abusing its software in extremely useful and creative ways, and a patch could arrive in an iOS update to nullify the unintended functionality. Schappi mentions this could break existing apps, so Apple might be hesitant to clamp down on it immediately.