Anonymous And Team Poison Target Banks, Give To Charities 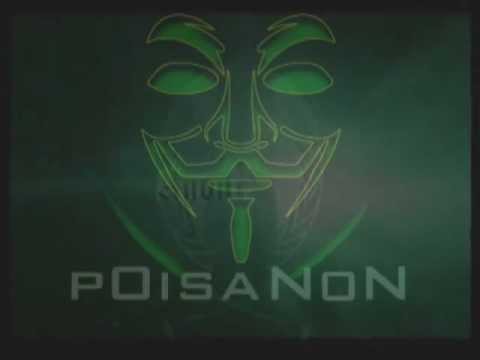 Two hacking groups, Anonymous and Team Poison, have joined forces to take on the banks, steal money and donate it to charities and protests. Reclaiming the “99 per cent’s money back”.

Apparently the plan is to swipe money from stolen credit card and bank details and donate it to charities and protest movements:

PoisAnon is relying on the fact that the banks will reimburse stolen cash from victim’s credit cards, which is probably a safe bet, but would backfire horribly if that doesn’t actually happen. Both hacker teams have had success in the past hacking into banks and are confident they can do it again. The thought of internet Robin Hoods running around helping out the poor is a noble proposition, but I can’t see this not impacting your average Joe on the street. The money they intend to steal has to come from somewhere and almost everything ends up landing with the customer. [YouTube via The Inquirer via Gizmodo UK]