Watch These People Jump Into The Darkest Pit Of Hell 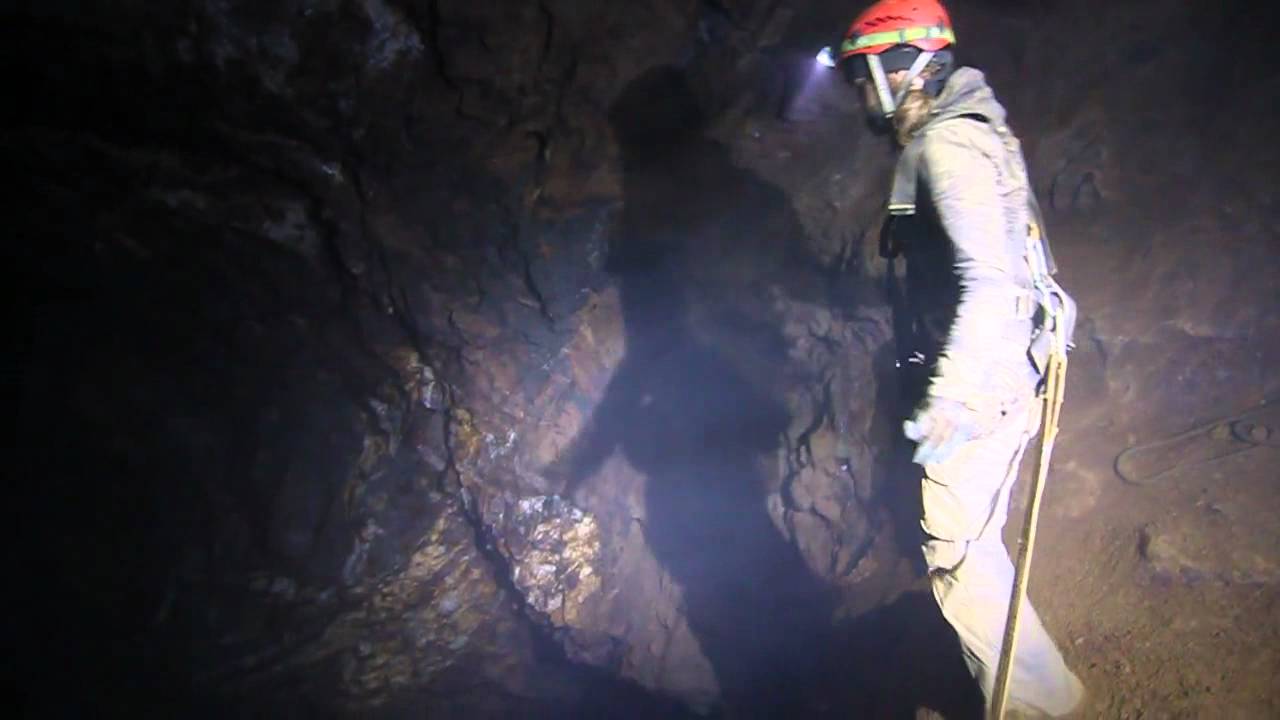 These guys are Polish. They are also freaking crazy. They are jumping into a dark hole in an abandoned gold mine in the Czech Republic, near the Polish border.

These nutters used 1000m of rope to build a jumping contraption that would allow them to jump freely to stop their 78m fall just a few feet above the bottom. The jumps — they did 36 — lasted only four seconds. The effect of the released adrenaline probably lasted a week.

They spent four days underground to explore and prepare for the jumps, spending 10 hours in building the machine for the jump. According to one of the guys who jumped, it was an exhilarating experience:

It was the most fantastic experience we have ever had. The feeling of being on the edge of this huge black hole is truly awesome and horrifying.

I can’t even begin to imagine. I’m terrified about bungee jumping alone. I just can’t imagine jumping into the nothingness of this hell pit 120m underground, almost completely in the dark, surrounded by hard rock and demons. [YouTube and Picasa via Fogonazos (In Spanish) via A Welsh View]