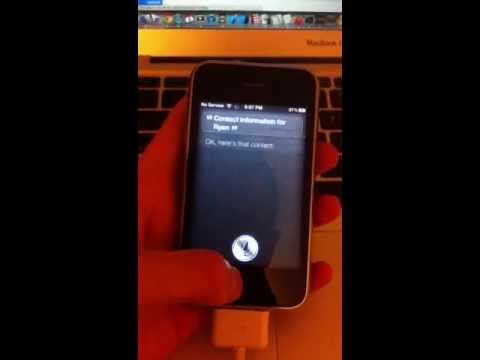 Porting Siri over to the 3GS was done by Grant Paul and Steve Troughton-Smith and from the looks of the video, seems to work as well as you’d imagine. It even connects to Apple’s servers! Seeing this hacked proof that Siri would work on both the old iPhone 4 and the even older iPhone 3GS begs the question why Apple made Siri an iPhone 4S exclusive feature. From our perspective, it seems like old iPhone hardware is perfectly fine for new iOS software. [Ryan Petrich via Electronista]