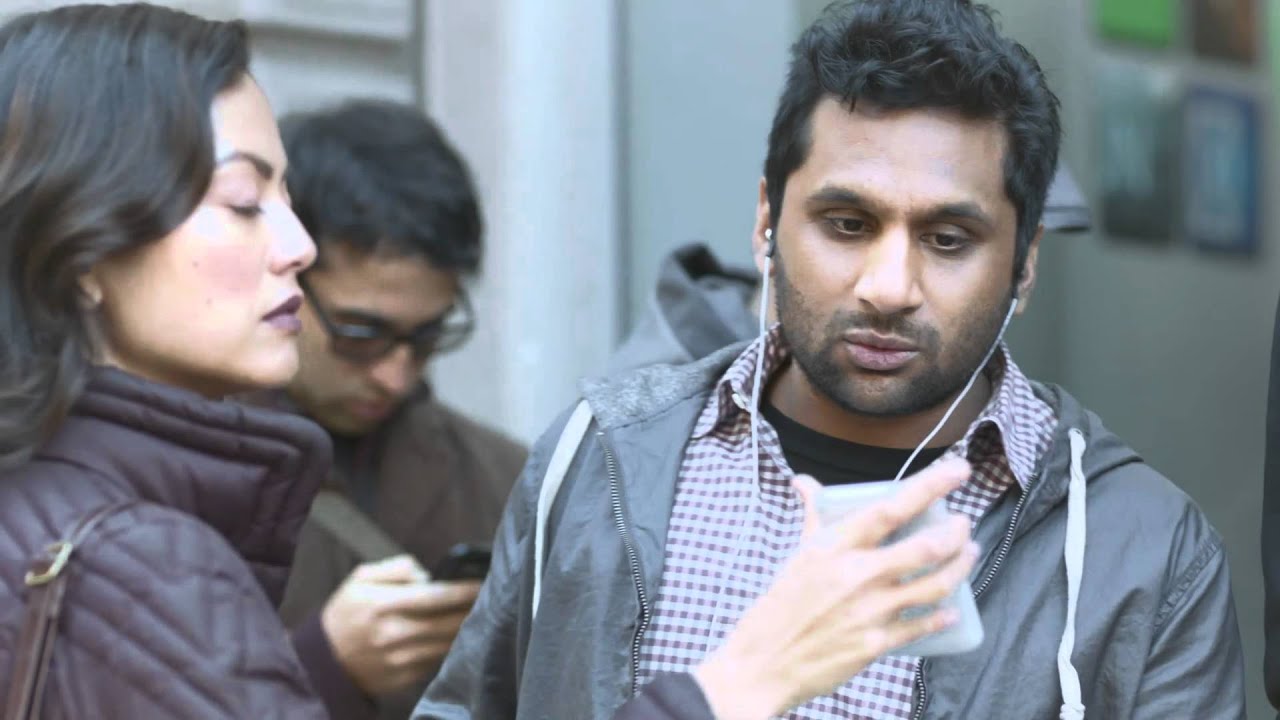 Samsung wants you to buy its Galaxy S II instead of an iPhone 4S, duh. So how are they going to do it? How about mocking the extreme popularity of the latter, a device they help build? Worth a shot!

The ad, entitled “Next Big Thing” — an obvious Apple dig — paints those waiting in line for hours with the hope of buying an iPhone as brainwashed consumer drones. Which, maybe, yeah, some of them are. But it mostly comes across as more smug than the ostensible Smug Apple arsehole trope they’re playing off of. I don’t care if I wasn’t asked to prom, it’s for losers anyway, Samsung smirks. In reality, Samsung would be thrilled to have people regularly lining up to buy its phones.

But the underdog tactic could work! I mean, a lot of these eager Apple buyers did spend hours and hours struggling to buy a phone that simply wasn’t that much different from what came before it. And there’s plenty to skewer there. But does it really make sense for Sammy to mock the iPhone’s hardware itself? Hardware that’s chock full of Samsung parts?