Is This Why Siri Is Only On The iPhone 4S? 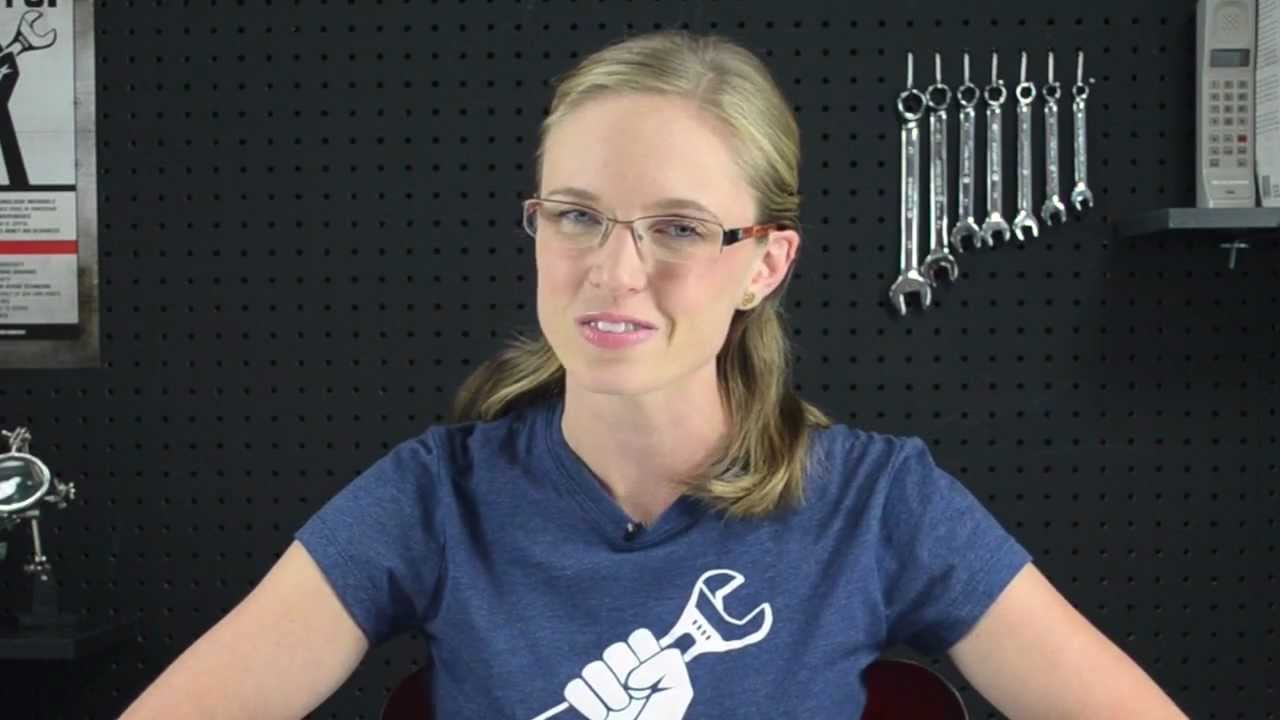 When iFixit originally tore down the iPhone 4S, they discovered a sensor whose function they were unsure of. Now they’ve determined that its an infrared sensor tasked with activating Siri when the phone is held up to your ear. Could it be the reason why Siri is a 4S exclusive?

Sure, Apple could probably just disable the Raise to Speak feature and Siri would mostly work fine on other phones, but this is Apple we’re talking about. They obsess around creating experiences, not just introducing new features (whether or not those experiences always work is a whole other story). Maybe they are just trying to entice people over to the iPhone 4S, but either way, it proves that Siri can’t fully function on every device. [iFixit via TUAW]