Does TellMe Stack Up To Siri? 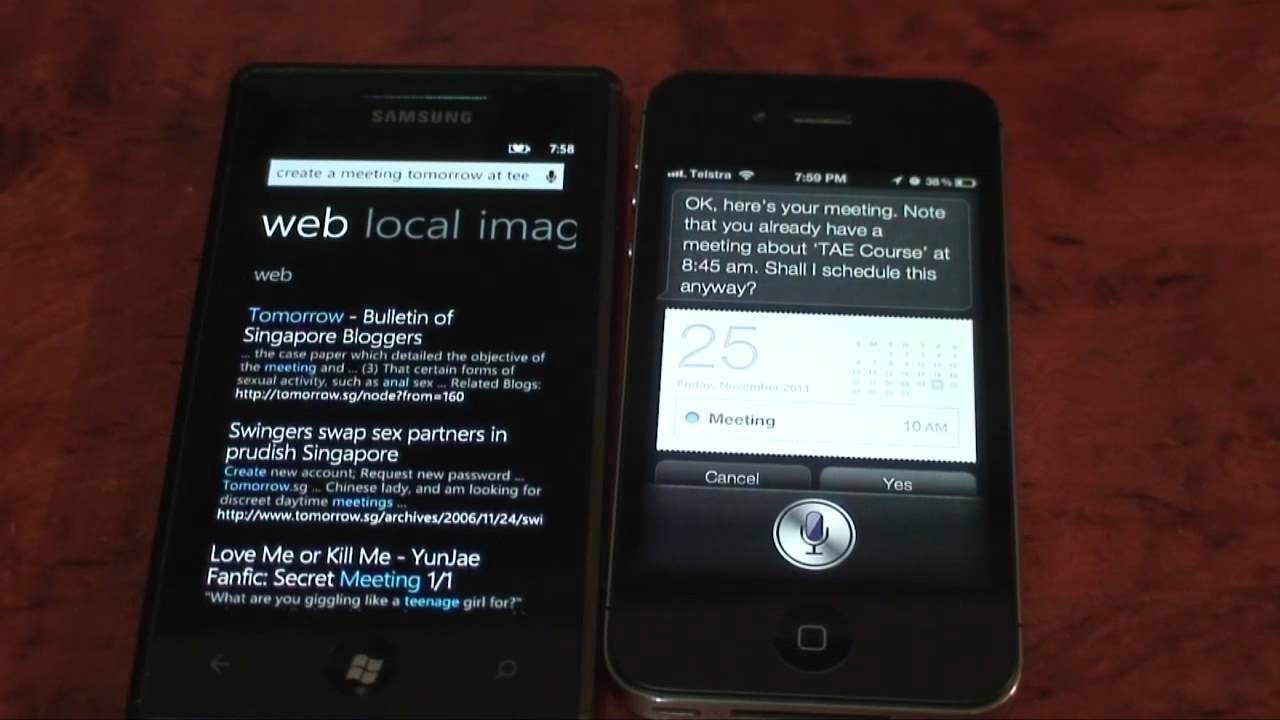 Microsoft’s Craig Mundie claimed last week that Windows Phone 7 has had similar functionality to Siri for the last year. How true is that claim?

Jason over at techAU decided to put that claim to the test, pitting Siri against TellMe, Windows Phone 7’s voice assistant.

What do you reckon? A fair test, or an unfair comparison of different voice control systems? My viewpoint is that there’s still a significant social barrier to overcome before voice control becomes useful anywhere but the car in any case, but Siri’s upside seems to be larger. Microsoft could always jump ahead of Apple in voice control technology, but then from Mundie’s own statement, they’ve had a year to do so. [techAU]