Did Nokia Leak Its Next Windows Phone? 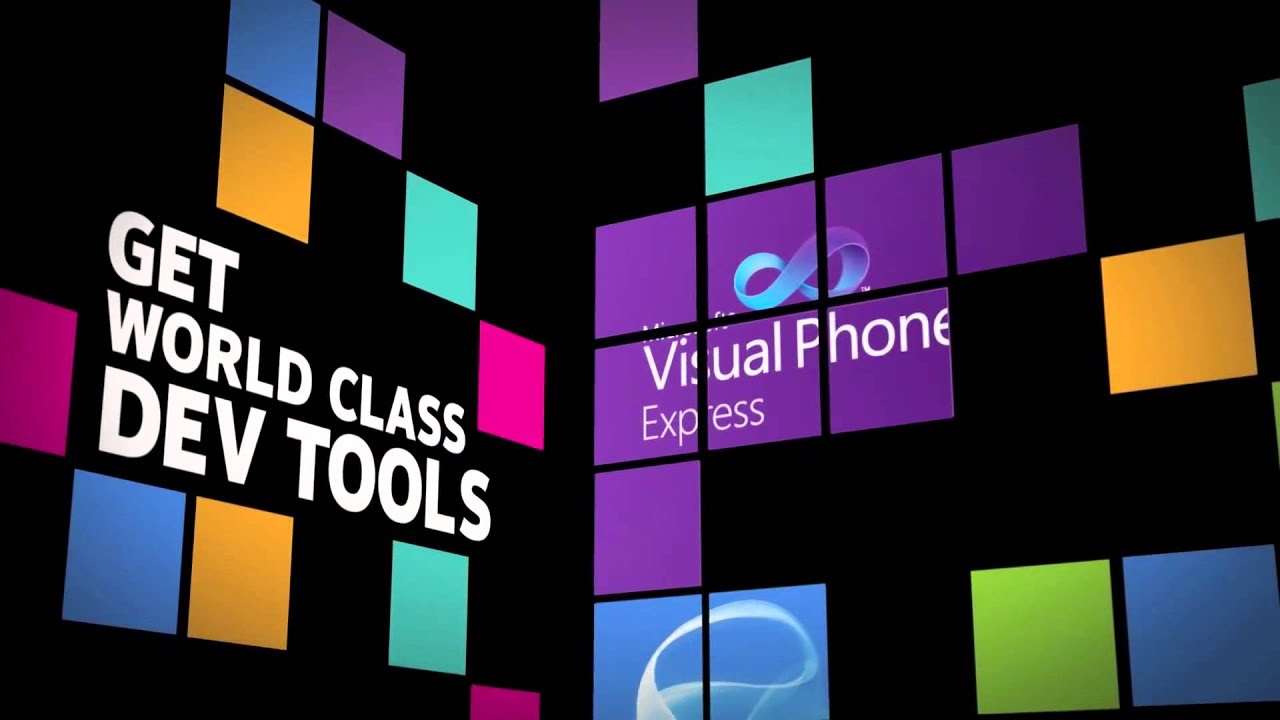 A Nokia promotional video for developers appeared to show an entirely new Nokia Windows Phone handset — until Nokia pulled it from public YouTube view. But as with anything online, once it’s out there, it’s out there.

Nokia’s killed the original video from its own YouTube channel, and I’ve no idea how long this video copy will last, but the phone on show doesn’t quite match up to the existing models that we know of from Nokia’s Windows Phone 7 ranges; especially the fact that the buttons at the base appear to vanish when the phone’s powered down. Could be a trick of the prototype or the video, naturally — or perhaps an as-yet-unannounced model.